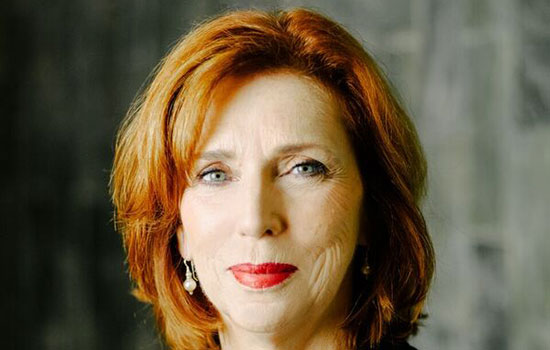 Monash University President and Vice-Chancellor, Professor Margaret Gardner AO has been elected as the next chair of Universities Australia, the peak body representing Australia’s 39 universities.

Professor Gardner will take up her position on May 16 and replaces Universities Australia’s current chair, Professor Barney Glover, Vice-Chancellor of Western Sydney University.

Congratulating the incoming chair on her appointment, Professor Glover said Professor Gardner had an exceptional record for contributing to excellence in teaching and learning and for promoting the benefits for Australia of a strong higher education and research sector.

“Professor Gardner has been a tremendous champion for equity, diversity and excellence in higher education, as well as a tireless advocate for the role of universities as global drivers of enterprise and innovation. She will make an exceptional chair of Universities Australia,” Professor Glover said.

Professor Gardner said she was looking forward to building on Professor Glover’s accomplishments at Universities Australia, with unprecedented opportunities emerging for Australian universities to show international leadership in education, innovation and research.

“Education is already Australia’s largest services export, but in coming years our economic prosperity and well being will depend more and more on how successfully we harness higher education as an engine for ideas and growth,” Professor Gardner said.

“Advances in innovation and employment growth are steadily becoming defined by the internationalisation of education and research. Universities need to prepare for that environment and the opportunities it brings, and the best prepared will be those that are capable of building global capabilities and understanding.”

Professor Gardner has extensive academic experience, having held various leadership positions in Australian universities throughout her career. Prior to joining Monash, she was Vice-Chancellor and President of RMIT from 2005 to 2014. Professor Gardner is also a Director of the Group of Eight Universities and has previously chaired the Strategic Advisory Committee and the Expert Panel of the Office of Learning and Teaching (Federal Government Department of Education and Training).

In 2007, Professor Gardner was made an Officer of the Order of Australia in recognition of service to tertiary education, particularly in the areas of university governance and gender equity, and to industrial relations in Queensland.