A Monash-led project to eradicate mosquito-borne viruses worldwide, including dengue and Zika, has been shortlisted to receive a $AUD140 million grant from the MacArthur Foundation in the US. 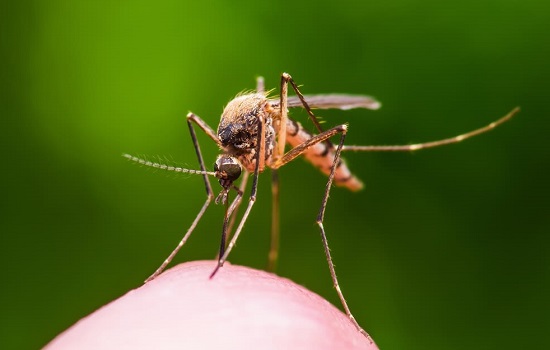 The World Mosquito Program is the only Australian organisation on the list of six finalists for the foundation’s 100&Change windfall grant, which had 755 applications.

Read more on the breakthrough program at Monash Lens.

The program introduces a natural bacteria called Wolbachia that is present in up to 60 per cent of insect species into Aedes aegpyti mosquitoes, reducing their ability to transmit the viruses. Once released, they breed with wild mosquitoes, passing on the ability to block the diseases.