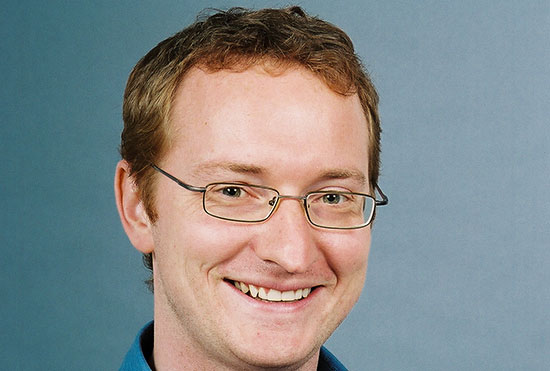 An education leader and researcher with a global profile has been recruited by Monash University to be its new Dean of Information Technology.

Professor Jon Whittle, a former researcher at NASA and currently Head of School and Chair of Software Engineering in the School of Computing and Communications at Lancaster University in the United Kingdom will commence with Monash in May 2017.

Over the past five years at Lancaster, one of the UK’s top research intensive universities, Professor Whittle has obtained $10 million in research funding for studies on the development and evaluation of next generation digital solutions to social issues.

President and Vice-Chancellor of Monash University Professor Margaret Gardner AO said Professor Whittle’s appointment as Dean of the Faculty of Information Technology would further advance the University’s reputation for excellence in research and teaching.

“Professor Whittle has an enviable record of collaborating with industry and leading cross-disciplinary teams of university researchers and educators on key discovery programs. His teaching philosophy of problem based learning, practical experimentation and reflective practice aligns wonderfully with the Monash approach,” Professor Gardner said.

“Monash is committed to fostering educators and researchers of the highest calibre and Professor Whittle’s expertise will be invaluable to building our reputation for innovation that is truly world class.”

Professor Whittle has received a UK Engineering and Physical Sciences Research Council award for public engagement with research and a Times Higher Education innovation nomination for his collaborative research with local communities. He is also a past recipient of the Royal Society Wolfson Research Merit Award in recognition of his contributions to software engineering research.

For six years until 2005 Professor Whittle was a lead researcher at NASA on software engineering challenges for space systems.

Professor Whittle said he was attracted to the Monash role because of the University’s reputation for conducting globally significant research.

“At Monash, I want to build on the Faculty of IT’s achievements and seek and solve the challenges that confront society in the digital age. IT is everywhere, and should therefore be a fundamental part of any successful University’s core offerings,” Professor Whittle said.

Monash University is Australia’s largest university with 70,000 students at campuses in Australia, China, India, Malaysia and a learning centre in Prato, Italy.