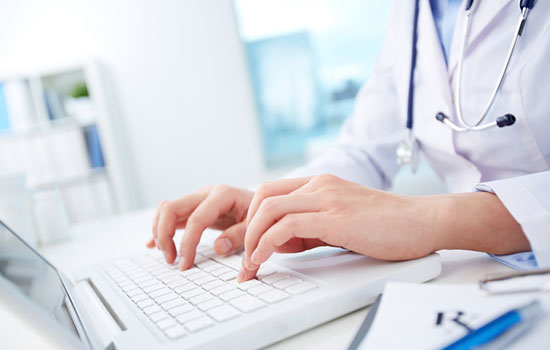 Monash researchers have published a unique review of international data to determine the prevalence of medication errors in nursing homes leading to hospitalisation or death.

The study, published in the Journal of the American Geriatrics Society today reveals that despite an ageing population and a worldwide increase in nursing home resident numbers, medication errors were “surprisingly low” with only a small proportion in medication mistakes resulting in death. The study looked at all research into medication errors in nursing homes from 2000 to 2015 in English, French, German or Spanish publications.

The findings of the review into medication errors include:

According to one of the review’s authors, Professor Joseph Ibrahim Head of the Monash Health Law and Ageing Research Unit at the Department of Forensic Medicine, the proportion of medication events leading to death was surprisingly low at up to 27 per cent.

“We expected a higher proportion of harm from medication use because older people in nursing homes are usually taking multiple medicines, are frail, have multiple diseases and a reduced ability to recover from any injury.

He added that given that death in this group is not unexpected, it is possible that fatal errors may go unreported.

The review found that the most frequent error was a resident being given the wrong dosage due to dose calculation; illegible orders; altering dose forms and failure to adjust dose during monitoring. The drugs most likely to be given incorrectly were warfarin and antipsychotics. The study also found that there was no clear pattern in relation to which nursing home staff were involved in medication errors.