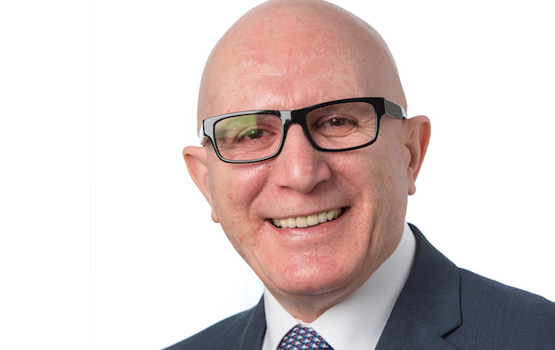 Better patient outcomes through improved sedation practices in intensive care is the aim of Monash research that has received significant industry funding.

“Over the last decade, clinical practice has moved towards using lighter levels of sedation whenever clinically safe, better pain management, and recognition of delirium as occurring commonly in patients with critical illness,” said Professor Shehabi, who is Program Director of Critical Care at Monash Health and leads the critical care research program at the School of Clinical Sciences, Monash University.

These effects can include physical, neurocognitive and psychosocial conditions such as impaired memory, executive function and depression.

“Accumulating evidence suggests that the use of specific sedative and analgesic medications could be associated with delirium and long-term neuropsychological and cognitive impairment,” said Professor Shehabi.

“My research will investigate whether the use of a particular sedative protocol, Early Goal Directed Sedation (EGDS) will improve the functional capacity and neurocognitive function of critically ill survivors.”

Professor Shehabi’s hypothesis is that EGDS will improve performance on cognitive, executive and memory function tests and reduce post-traumatic stress disorder 90 days after admission to ICU.

“This unrestricted research grant will allow us to test our hypothesis in a sub-group of the current SPICE III randomised controlled trial,” he said.

The sub-study is being conducted with collaborators at the University of Cambridge.

A randomised trial, the SPICE III study is the largest ICU sedation trial ever to be conducted and is currently recruiting patients in more than 60 ICUs worldwide, including Australia, New Zealand, Malaysia, Saudi Arabia, the UK and Switzerland. It is expected to conclude by the end of 2017.