Monash University asks the question: is the next generation endangered? 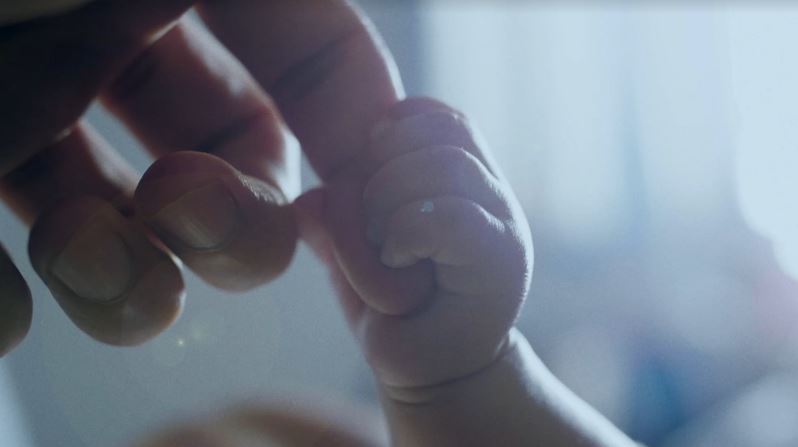 Monash University has launched the next iteration of its multi-award winning, thought-provoking and inspiring brand campaign, #ChangeIt.

The campaign poses the question: ‘Is the next generation endangered?’ and aims to empower this generation to take action to ensure our future communities can thrive.

Among the campaign assets is a video highlighting the world’s grand challenges and what Monash – through research, education and collaboration – with the wider community are doing to combat them.

The powerful footage includes imagery of newborn babies (the first of whom was born in Australia in 2020), raising the question as to whether this new generation is being endangered by our actions today.

Monash University President and Vice-Chancellor Professor Margaret Gardner AC said the University is excited to launch this next phase of the #ChangeIt campaign, and to continue the conversation around securing a better future through research, education and collaboration.

“The major challenges facing our communities require a broad and sustained focus, and a strong commitment from the entire community – including universities, government, industry and media – to be adequately addressed,” Professor Gardner said.

“This next phase is a reminder and an extended invitation to help Monash #ChangeIt for future generations.”

“No one organisation or person can solve these issues – we need to unite as a global community and ensure access to evidence rather than fake or partial news to drive sustainable change and make a positive impact,” said Monash University Chief Marketing Officer Fabian Marrone.

The campaign will continue to develop throughout 2022, culminating in the premiere of an independent documentary addressing the question: Will the next generation be endangered?

The campaign will be shared across multiple mediums, and builds on the successful ‘A Future Without Change’ – a glimpse into what our world could become if we merely adapt to the issues we face instead of changing them – which launched at Open Day, Clayton campus in 2019.

The Change It campaign has won numerous awards, including the Pioneers of International Education (PIE) Campaign of the Year 2019, D&AD Graphite Pencil Award 2020 for use of media, and the Gold Award at the Cannes Festival of Creativity - Design/Events.