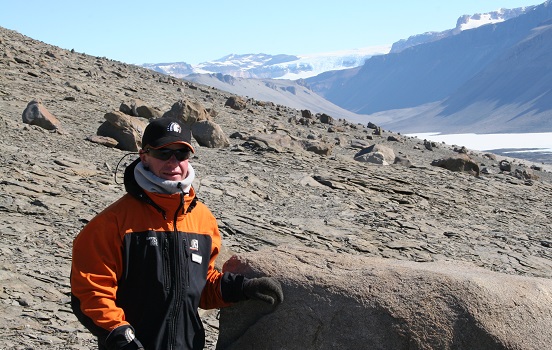 Renowned biologist Professor Steven Chown has been elected President of the Scientific Committee on Antarctic Research (SCAR) which facilitates internationally significant research in and about Antarctica and the Southern Ocean.

SCAR is an inter-disciplinary committee of the International Council for Science (ICSU), a non-government organisation with a global membership of 122 members, representing 142 countries and international scientific unions.

"Science in and about Antarctica and the Southern Ocean is of global significance,” said Professor Chown, who brings more than 30 years’ experience in Antarctic science to his new appointment.

Professor Chown, who heads Monash University’s School of Biological Sciences, is the recipient of numerous national and international awards.

He has received the Tinker-Muse International Prize for Science and Policy in Antarctica and the SCAR Medal for Excellence in Antarctic Research.

His term as President of SCAR commences today and ends in 2020 at the SCAR Open Science Conference to be hosted by Australia and held in Hobart.