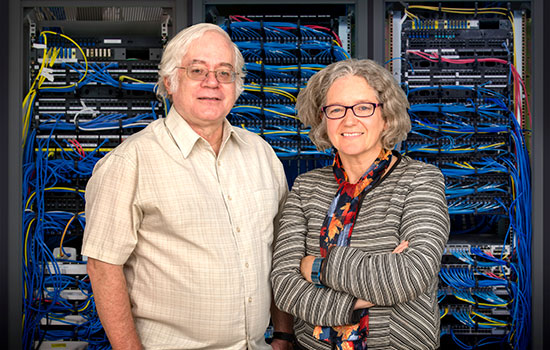 Monash University has been chosen for a multi-million dollar research contract aimed at enhancing the performance of the US intelligence community.  Systems using artificial intelligence (AI) will refine reasoning and outcomes, with the potential to inform leadership and policy making.

Monash University has received up to US$14m (more than A$18m) under the US Government’s Intelligence Advanced Research Projects Activity (IARPA) CREATE program.

Monash and the University of Melbourne are the only Australian universities selected with the remaining two teams being from New York’s Syracuse University and Virginia’s George Mason University.

Working collaboratively, the teams will develop systems aimed at giving authorities a clearer understanding of the evidence and assumptions that support, or conflict with, conclusions. The systems they develop will also help analysts and authorities better explain the reasoning and conclusions to better inform leaders and policy makers.

The Monash team is world-renowned for its Bayesian networks research – Artificial Intelligence models for reasoning under uncertainty - and will work with experts from three UK universities over the next four and half years of the project.

“These varied approaches all have strong potential to produce crowdsourced techniques for dramatically improving analytic reasoning. We look forward to working with you in the months and years to come,” Dr Rieber said.

The Monash-led team will engineer a system aimed at enabling intelligence analysts to improve the way they build and test arguments about probable outcomes.

“This international research contract is a testament to the research expertise within Monash’s Faculty of Information Technology, the only stand-alone IT faculty in the Group of Eight.”

Monash Chief Investigator on the project Dr Kevin Korb said that this application of Bayesian networks to argument analysis would be unique, and a step forward in the application of an exciting AI technique in the wider community.

“What we’re developing is a sophisticated tool that will improve the quality of the analysts’ reasoning by enabling them to better assess the value of their evidence. Using our interface should also increase the reliability and acceptance of their arguments, and therefore improve the decision making of the people that they report to,” he said.

“Monash’s experience in developing causal Bayesian networks makes us a natural fit to take the lead in this type of work. We’re excited about the potential for our work to make a difference in the quality of political debate and decision-making,” Dr Korb said.