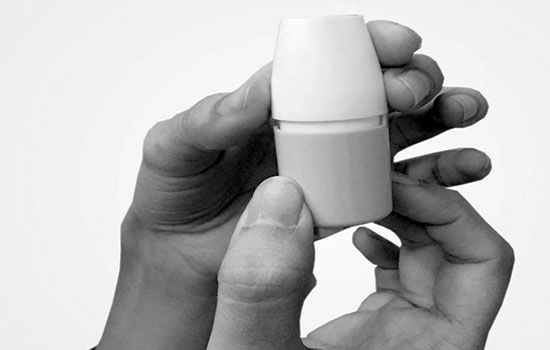 Researchers have been developing an inhalable, dry-powder form of oxytocin

The Monash University Institute of Pharmaceutical Sciences (MIPS) today announced positive results from a first-in-human study of a new, inhaled form of a medicine that could significantly reduce maternal deaths around the world. The results open the possibility of a streamlined pathway to registration, meaning that the medicine could be accessible to mothers much sooner than would otherwise be possible.