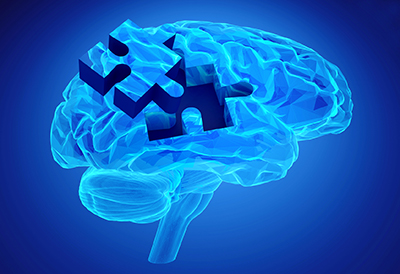 New research into the capabilities of the human memory indicates that the ability to recall faces may be stronger than previously thought. The Monash University study could open the doors to further memory research, and potentially change perceived limitations of eyewitness recall.

Published in Psychological Sciences, the study suggests that a person can consciously remember up to seven faces viewed immediately prior to identifying the intended target. This compares to only two to three faces as previously believed.

Co-author Associate Professor Naotsugu Tsuchiya, of the Australian Research Council Centre of Excellence for Integrative Brain Function, said the research builds on existing knowledge about how the memory works, and how this understanding relates to everyday situations, and the credibility of eyewitness testimony.

“The functions of the human memory are complex. The brain processes an immeasurable amount of information every day, and thus far, it has been difficult to quantify which information is not only retained, but can be consciously accessed,” Professor Tsuchiya said.

“We remember what we see, but not when or where. When extra details are added, recall becomes more limited.”

For example, a parent searching for their child in a crowded shopping centre would look at many faces before identifying their child’s face. This study suggests that a person could consciously remember up to seven of the unfamiliar faces that were processed during the search for the child. However, the ability to recall exactly where in the shopping centre these faces were, or in which order, may be limited.

This means that while eyewitnesses may not be able to recall the exact location or precise time details of a particular scene, their memory of an individual’s face may prove valuable in identification processes.

“Even if our memories have no practical need for incidental images, we do not necessarily discard these images. This supports the idea that we can consciously recall far more of our surroundings than previously thought,” Dr Kaunitz said.

Conscious incidental memory, the term used for the retention of task-irrelevant items, is an important area of research that remains largely unexplored, despite its potential real-world applications. The team is yet to test whether incidental memories last long enough to be relevant in a criminal investigation.