One million epilepsy patients in China missing out on beneficial surgery 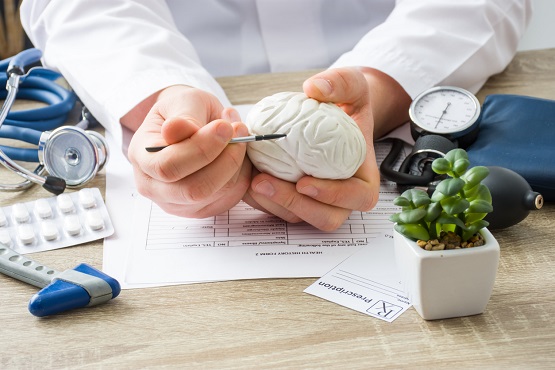 In 2010, Professor Patrick Kwan from Monash University’s Department of Neuroscience, led an international team researching the causes and outcomes of epilepsy patients in rural China.
A decade later the results indicate that at least one million Chinese people with epilepsy could be candidates for a standard operation that may leave them seizure-free.

The study, published in Neurology, incorporated 600 epilepsy patients from across four rural provinces in China from July 2010 and December 2012, with each participant undergoing an MRI and other tests looking for abnormalities in brain imaging. Of those, 108 were found to have lesions that could potentially be cured by surgery.

“In a best-case scenario, around 70 per cent to 80 per cent of them would be seizure-free – often after enduring seizures uncontrolled by medications for 20 years or more,” Professor Kwan said.

The participants were assessed by local primary care doctors trained by provincial neurologists in main hospitals to use a standardised questionnaire and take patient histories. The patients then travelled to provincial centres to have tests including MRIs and blood taken, for use in later  research into genetic causes for epilepsy.