Remote and poor Australians at greater risk of infectious disease 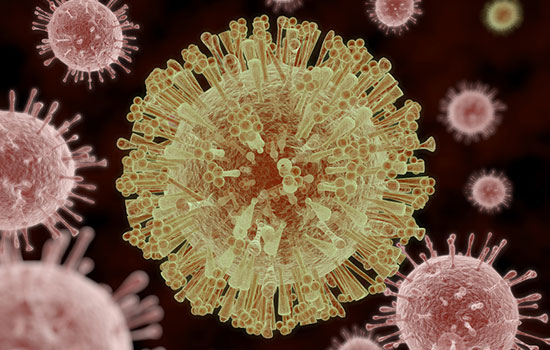 A unique 21-year study of more than 2.4 million cases of infectious disease across Australia reveals a major social divide where being poorer, living remotely or being an Indigenous Australian means having an increased risk of sexually transmissible infections (STIs). These include diseases that can be vaccinated against - or hepatitis B and C.

The study, published today in The Lancet Infectious Diseases, was conducted by Dr Robert Hall, Professor Allen Cheng and Professor Karin Leder from Monash University’s Department of Epidemiology and Preventive Medicine. The study also involved Dr Katherine Gibney from the Peter Doherty Institute for Infection and Immunity (a joint venture between The University of Melbourne and The Royal Melbourne Hospital).

A key discovery of the study was that people living in remote areas of Australia were three times more likely to have a notifiable disease, with the incidence of STIs six times higher in these regions.

The data also showed that people living in Queensland and the Northern Territory (NT) were disproportionally represented on the infectious diseases scorecard. Queensland had the greatest number of notifications despite ranking third in population behind New South Wales (NSW) and Victoria.

The authors warn that the incidence of communicable disease nationally after two decades of surveillance and state and territory based health programs remains “unacceptably high” in remote and lower socio economic areas.

The study - a world first in providing the longest and most comprehensive trend analysis of all nationally notifiable diseases including influenza, gastrointestinal diseases and STIs – used data from the National Notifiable Disease Surveillance System (NNDSS), a surveillance system that Dr Hall was instrumental in setting up in 1991.

The annual number of notifications increased more than fivefold over the 21-year study period. According to Dr Gibney, the reasons for this increase “are multifactorial, including the addition of notifiable diseases to national and jurisdictional notification lists, population growth, introduction of screening programs, such as for chlamydial infection, and improved diagnostics, as well as true changes in disease incidence.”

The study revealed that while Indigenous people make up only 3 per cent of the Australian population they represent 8 per cent of notified cases.

According to the architect of the Surveillance Database, Dr Hall, the study results also revealed the success of the national immunisation strategy.