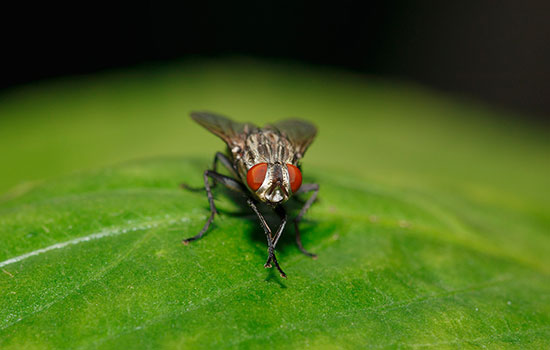 International research involving a Monash University biologist could be used in the fight against obesity with the discovery that a genome can determine an ideal diet balance with higher satiety value.

“Historically, the definition of a balanced diet has been derived from population averages, that is – what, on average, supports health?” said one of the study’s lead authors, Dr Matthew Piper, from Monash School of Biological Sciences.

“But in this study, we use genome information and a computer to do this for an organism,” he said.

“Our findings open up the potential to design high-quality diets computationally, and makes a significant contribution towards personalised diets.”

The study is published today in Cell Metabolism and involves co-lead authors from UCL and the Max Planck Institute for the Biology of Ageing.

The researchers used the genome information from flies and mice to design their dietary amino acid balance computationally.

For the flies, this resulted in higher quality protein that supported both faster growth and more eggs per gram of protein consumed than for the controls.

And for mice, the researchers observed faster growth.

“We also found that the flies and mice that were exposed to these “exome matched” diets voluntarily ate less than the controls, that is the protein had a stronger satiety effect,” Dr Piper said.

The researchers found that these improved outcomes were achieved with less dietary protein, a formulation that also supported long life.