Art as an agent for change with Mama Alto, N’fa Jones and Tamara Murphy 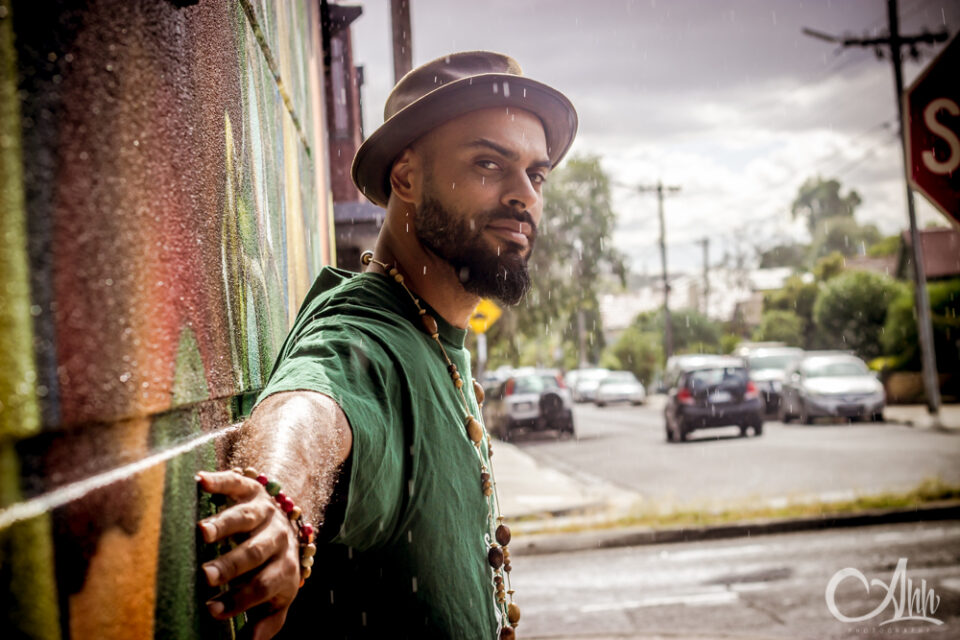 In a post-truth era of anthropogenic climate change, controversial presidents and an international refugee crisis, it’s no wonder that artists are responding to the state of the world through their work. Be it a theatre production, painting, film or protest song, politically charged art has the ability to present us with alternative versions of ourselves and the world, and to highlight the unjust realities lived by those who are marginalised and oppressed.

Ahead of Songs of Freedom, an evening of original and reinterpreted protest music, we spoke to Mama Alto, N’fa Jones and Tamara Murphy about whether artists have a responsibility to speak on political and social issues, how art can affect change, and the protest songs that resonate with them the most.

MLIVE: Throughout history, songwriters have expressed a longing for equality and justice through their music. Do you think artists have a responsibility to speak on political and social issues?
Mama Alto: The political arena, often assisted by the media, creates ‘us and them’ mentalities to divide and conquer, perpetuating imbalances and injustices so that certain people and groups can hold on to power. The arts can cut through that noise.

‘Art can present a plurality of voices, acknowledge a diversity of experiences, embrace and celebrate multitudes of glorious differences. In doing so, art and artists lead the way to better, inclusive, brighter futures.’

N’fa Jones: I believe artists have the right to be artists. This often requires sensitivity and compassion. An artist often creates music and visual art to reflect on their environment, and in some cases, in the hope of inspiring change. If the environment is negative, then negativity is what is reflected. If the environment is positive, positivity is reflected. Choosing to be more than a reflection and to become a voice is a choice; a brave and powerful choice for those equipped – and you must be equipped – but it’s not a responsibility.

Tamara Murphy: I think the time to be ‘ignorant’ of social issues is long over. If you have this ‘choice’ to be ignorant (or not) before you, then you clearly are in a position of privilege, which means you have an obligation to look after those who are less privileged and speak out or respond in some way.

‘I would argue that art is a reflection or a response to the culture and environment in which it is created. And whilst I think that not all art needs to be politically driven, it can be a powerful and uniting medium.’

MLIVE: In last year’s panel discussion ‘Acting Out: Art that Changes the World’ at the Wheeler Centre, American artist, activist and professor Steve Lambert stated, ‘[It’s] because art and activism have always worked together, culture and policy – you cannot change the policy without changing the culture.’ Do you agree with this? How do you think art can affect change?
Mama Alto: I actually had the pleasure of being the chair who facilitated this panel discussion, which was a fascinating and rigorous exploration of the ways in which art and creative expression can be agents of social change. Art fosters empathy and connection. Art emphasises our shared humanity, and once you recognise that somebody is human just like you, the idea that they can and should share the very equality, dignity and fundamental human rights that you hold is no longer an impossible cognitive leap.

Tamara Murphy: Sure, art can be a commentary or a call to arms. It can go beyond its creators to express ideas. Think of Banksy, Bob Marley, Bob Dylan or Ai Weiwei (just to name a few) and how far reaching their work is – both through time and space. Sometimes an artwork becomes more compelling as time goes on; when, upon looking back, you notice that a particular statement or piece is still startlingly relevant and pertinent many years later.

MLIVE: What songs will you be performing at Songs of Freedom? Why did you choose them and how do you hope audiences respond?
Mama Alto: I hope audiences will feel their souls stirred by these songs – and I hope these songs help give people the strength to go on and to do something about the growing tides of hate speech and its terrible consequences. That’s why I chose these songs; they help give me strength.

N’fa Jones: We aim to create a blend of Water [No Get Enemy] (1975) by Fela Kuti and Afrikan Hustle (2017) by Cool Out Sun. Water is an incredible piece of music and its philosophy inspired so many people and so many songs. From Lagos long ago, it inspired Cool Out Sun to write Afrikan Hustle many years later here in Melbourne. We will also perform Gil Scott-Heron’s song The Revolution Will Not Be Televised. A reflective song of society that inspired so many and much of my personal journey in writing songs, which will hopefully mean something [to the audience].

‘If you want revolution, you can’t wait around watching out for it – you have to make it happen and be part of it.’

Tamara Murphy: I am very honoured to be the musical director of Songs of Freedom. The feature artists have collectively selected an incredible night’s worth of music, and it promises to be a really great concert. Beautiful, tough, vulnerable, honest and fun tracks all come together to form a really amazing show; woven together with the wonderful, and I think, much needed theme.

MLIVE: Do you have a favourite protest song? Can you explain why it’s resonated with you?
Mama Alto: If you come from a marginalised identity, from a gender or race or sexuality or class or ability or culture that has been oppressed, discriminated against, stepped on, spat on – if you come from that place, and you get up in front of people, and open your mouth and sing. In some ways, no matter what you sing, it’s a protest song. You are flying to great heights when they tried to bury you. Your very survival is a protest song.

N’fa Jones: Hmmm, Maybe Rage Against the Machine’s Killing In The Name. This song discusses mind control, imprisonment and the war on culture and identity. It’s so raw, and still so powerful and passionate – the music was game changing. Angst-filled, intelligent youth telling the world how it is with a big bold middle finger.

Tamara Murphy: I don’t think I can answer this one, although it’s a great question! I think my favourite songs are those with elements of truth and personal message combined, which can often be the case with protest music. But the music itself has to exist on its own merits too for it to be a favourite with me. I’m a big fan of Rage Against the Machine but then I think of Billie Holiday’s Strange Fruit or Bob Marley’s Redemption Song… There are just so many – please don’t make me choose!