New music for electronics and piano with Gabriella Smart 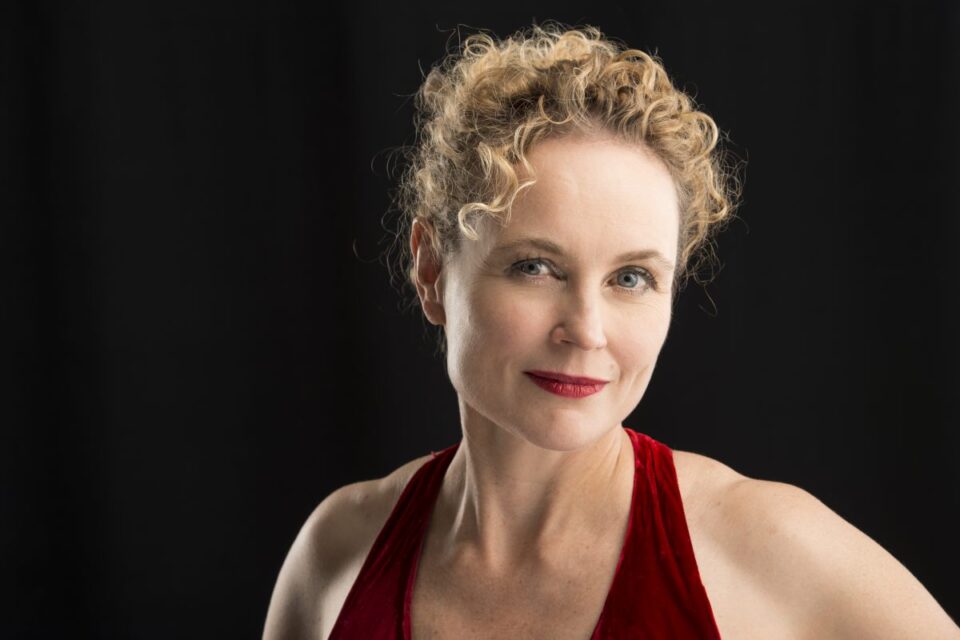 We spoke to Smart ahead of her upcoming performance to discuss how she first became interested in music and composition, how the concept for ‘Of Broken Trees and Elephant Ivories’ came about, and the current trends in Australian new music practice she’s most excited about.

MLIVE: When did you first become interested in music and composition? Was there a particular artist or piece that influenced your decision to pursue music professionally?
Gabriella Smart: I continually think about this. I’d always been brought up to be a classical pianist, and I’d sort of dabbled in contemporary music, but when I heard a recording of Alfred Schnittke’s Concerto for Piano in university, it just blew me away—I’d never heard anything like it. His work was a game changer. As a wonderful Belgian composer said to me once, ‘I was infected’. I was infected and there was no turning back.

MLIVE: How did the concept for ‘Of Broken Trees and Elephant Ivories’ come about?
Gabriella Smart: I was doing a PhD and had started it on Shostakovich [a 20th century Russian composer and pianist]. However, while sitting in the airport I got a phone call from Jon Rose, the wonderful experimental composer, who said ‘What the hell are you doing Shostakovich for? Don’t you know that we have this rich heritage of music in Australia and everyone is ignoring it? You out of all people, Gabriella, have to do something. Go for the colonial piano’. I began to delve into the history of the colonial piano in Australia and couldn’t believe how intriguing it was. From there I commissioned twelve composers to write works inspired by the narratives of seven colonial pianos, one of which was the first piano to have arrived in Alice Springs on the back of a camel, as well as Percy Grainger’s childhood piano. All of the pianos have really interesting narratives so I gained a thorough historical understanding but also a lot of cultural lore and knowledge, too.

‘…Don’t you know that we have this rich heritage of music in Australia and everyone is ignoring it?’

MLIVE: How did you go about determining the composers to commission for this project?
Gabriella Smart: New music is akin to a big family. Everybody has their favourite artists—the ones they respect—and perhaps the ones they’re on the edge of but would like to engage with, so I sat down and wrote myself a wish list. I wanted to include composers from Germany, which is where many of the pianos were manufactured and imported from. Most of the composers, in fact, probably all of them, I knew before I started the project. And so I had collaborative working relationships with them and that was really important because it was such a singular, esoteric project, really. And they haven’t disappointed me, I have to say. The works are just so far reaching and intriguing. The other criteria for choosing the composers was that I really wanted a strong balanced representation of the current preoccupations in new music practice.

MLIVE: Can you give us an insight into Erkki Veltheim and Cat Hope’s pieces?
Gabriella Smart: Erkki has taken a detuned colonial piano (I’ll be playing the piece on a grand piano), and in Morse code, played the world’s most tweeted tweet in 2015 [Ellen DeGeneres’ Oscars selfie ]. It’s an incredibly superficial tweet, which is his whole point. Our world has filled up with all this trivia and against it is this contrasting, increasingly complex electronic sound world that becomes more and more complex as the hour progresses. A very interesting work.
And then you take Cat Hope’s work. She is very conceptually driven and was inspired by Percy Grainger’s childhood piano and the idea of Percy Grainger’s Free Music. Grainger looked at the sounds of the natural world and said hey, there’s no tempered pitch there, there’s no strict rhythmic structure—and he spent a lifetime developing this idea and created the free music machines that are in the Grainger Museum. What Cat does, which I find really intriguing, is she takes the grand piano (which is the most tempered instrument you can possibly have) and she doesn’t change the physical aspects of the piano. What she does is transforms the sound through electronics so that with each sound I make on the piano, the electronics react and morph it into free music by making it pitchless, weightless and without rhythm. It’s very subtle but a very beautiful work.

MLIVE: Can you identify the current trends in Australian new music practice you’re the most excited about?
Gabriella Smart: The trend I find really exciting is to do with genres. The lines are becoming very blurred which is exciting because it’s about breaking down the ivory tower of classical music and the classical music canon. As Jon Rose said, ‘It’s only when we embrace our own Australian music making that we can succeed in breaking down the canon’. Australian music, in many ways, has been sidelined for the European model because it would seem that there is no canon here, which is such a fallacy. There has always been a canon here—it’s just been completely divergent and different to what’s been going on overseas.