The Count's Residency series continues with singer and trumpeter, Audrey Powne and her Quartet.

A Monash University School of Music Jazz Alumni, this special residency is a homecoming celebration for composer/vocalist and trumpet player Audrey Powne. Premiering new material and music from her critically acclaimed solo debut “Bed I Made” Audrey will soothe, captivate and inspire. Backed by her incredible band made up of Myka Wallace on Drums, Tim Curnick on Bass and James Bowers on Keys, each week will feature a special surprise guest.

Audrey Powne is a name synonymous in both jazz and R&B circles with ingenuity and inventiveness. The Trumpeter/Vocalist is a stalwart of Melbourne’s burgeoning jazz/soul scene known for fronting alt. RnB outfit ‘Leisure Centre’ (F.K.A. The Do Yo Thangs) and genre defying synth-pop duo ‘Au Dré’ alongside long time collaborator, keyboardist James Bowers. In 2020 the young multi-hyphenate established her enriched sensibilities as a solo artist with the release of her EP ‘Bed I Made’ to acclaim from the likes of Earmilk, NME, and Bandcamp Daily who named it one of the best soul releases of October 2020. Her music fuses traditional pop songwriting with elements of RnB and Hip Hop and the freedom and improvisation of jazz, showcasing her unique virtuosity as both musician and vocalist as she transitions seamlessly from dexterous vocals to soaring Trumpet solos.

Described as “Very Brilliant” by legendary BBC Radio 6 presenter and tastemaker Gilles Peterson, he went on to commission her track ‘Bleeding Hearts’ for the 2019, Brownswood Recordings compilation record Sunny Side Up. Her prominence as a performer on the Melbourne and International jazz scene has seen her perform alongside artists such as Maceo Parker, Vince Jones, Masta Ace, Midnight Oil and tour the US and Europe with Grammy Nominated Australian country soul band ‘The Teskey Brothers.’

‘“While Powne’s immense skills as a performer are unquestionable, her latest work shows that her confidence as a composer and front person is in full blossom..” ’
EARMILK 7/2020

‘"Solo trumpet is an instrument that doesn’t get as much play in soul music as it should; Bed I Made proves how effective it can be when placed in the right hands." ’
BANDCAMP DAILY 5/11/2020

‘“…Have a listen to this. What a song and what a voice. I love it.” ’
Tony Blackburn BBC Radio London 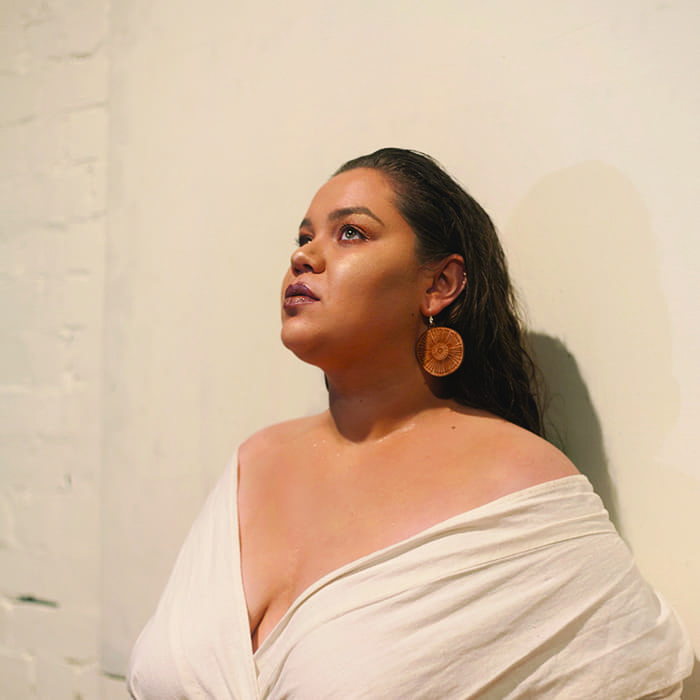 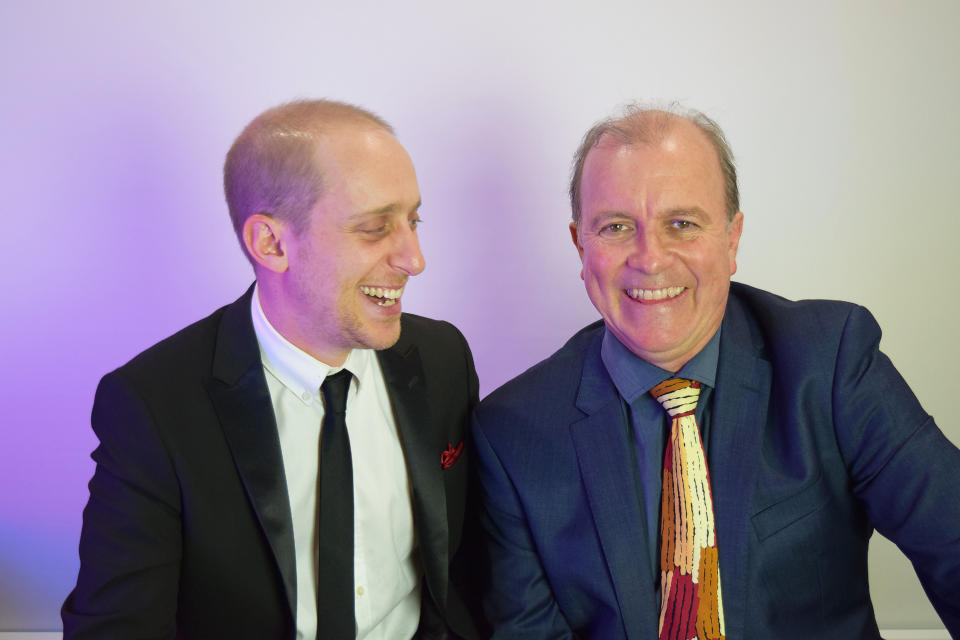