Fem is a trailblazer on the international jazz scene and has imprinted herself as one of Australia's most formidable and in demand performers. Her African Jazz roots powerfully augment her unique musicality and interpretations. “A breathtaking storyteller through music.”

Throwing her trackies and Ugg boots aside, South African born vocalist and violinist, Fem Belling, brings an intimate night of musical beauty to The Counts! A duo of divine voice, violin and Double Bass. String pairings with the extraordinary Ben Hanlon and a tasting plate of loops & vocoders. Standards, reimagining… It’s going to be delicious!

The jazz world hums with ubiquitous young singers revisiting the great American songbook, “then one comes along with an instrumentalist’s refrain”. Exploring tandem voice and violin improvisation, Fem is a master force in the art of standards-singing and equally at home with the soul, funk side of jazz. A sophisticated palate embracing a spectacular breadth of range.

She is the brains behind one of the greatest creative pivots of 2020, The Bandwagon, converting a vintage ute onto Australia’s only pop-up jazz club! Digging deep into the power of music for social change, Fem also created KonShes, an all female jazz outfit playing original of and improv repertoire adding to the voice social injustice.

She has performed alongside Gregory Porter, Emanuel Harrold, Reggie Watts, Femi Kuti, Chet Faker, Darius Brubeck, Franck Amsallem, Shalosh Trio, Joe Chindamo, John Foreman, Allan Zavod, Hugh Masekela, The Public Opinion Afro Orchestra (ARIA nomination) and still found time to be a West End leading lady with a fierce CV of Musicals to her name: Liza Minelli in The Boy From Oz, Tracy Turnblad in Hairspray, Fame, Cats, JC Superstar. Fem has performed at the Royal Variety Show, The Dame Edna Show, The Australian Men’s Tennis Final. She shot to international attention turning all 4 chairs on The Voice with Ricky Martin, Jessie J & Delta Goodrem fighting for the chance to mentor her. Jessie J won out, saying she has been “waiting for someone like this”. 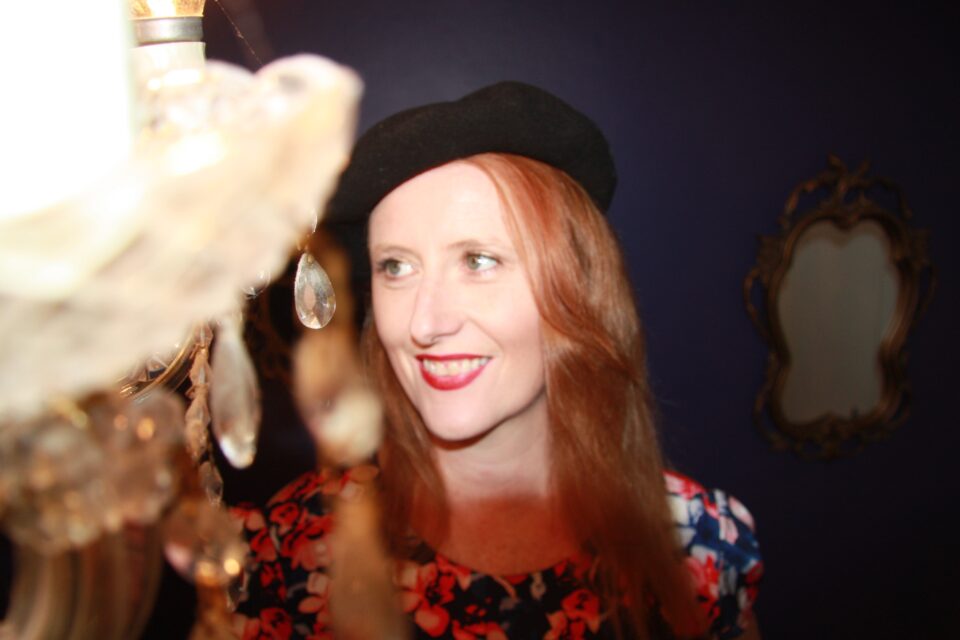