James McCaughey, with accompanist Matthew Horsley, is taking a journey through The Iliad.

A series of performances examine the tension between composition and improvisation that makes ’The Iliad’ that has come down to us.

Each is a free-standing performance, not requiring that the audience has attended previous performances.

In each we see Homer thinking ahead about each day’s singing, highlighting the narrative choices available to him, shaping his work to grasp his audience’s attention and challenge their expectations.

The performances are set at an imagined festival on an imagined island to which people have come “from all the islands, the coastal cities, and beyond”.

James McCaughey and percussionist Matthew Horsley create an accessible, contemporary vision that captures all of Homer’s violence, humour and lyricism.

The current iteration of Homer Prepares, ’The Battle For The Ships’ covers books 13 to 16 of The Iliad.

We’re excited to be presenting ‘The Battle For The Ships’ for three nights only, 27-29 May, in The David Li Sound Gallery at Monash University Performing Arts Centres. 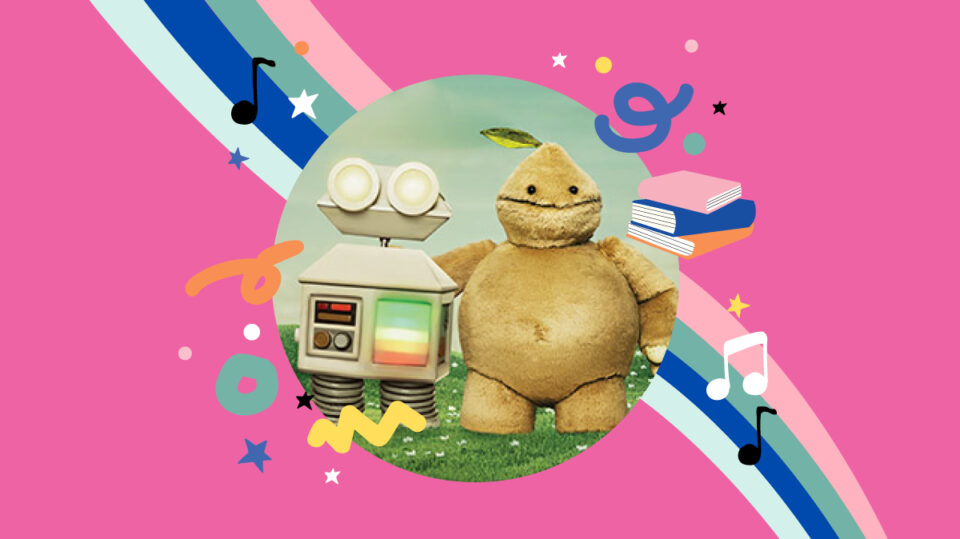 Heart is a Wasteland