Meet the most delightfully evil man alive, Mr Hyde. A man so evil he punches the cleaning lady, drop-kicks a precious puffin and yells ‘shark’ at the beach.

This mad-cap rendition of Jekyll and Hyde celebrates the darkness within us all. A completely reworked version of Robert Louis Stevenson’s novella, this terrifyingly hilarious theatre-comedy comes at last to seduce and delight Monash audiences.

Jekyll is a man who washes and separates his recycling AND puts it in the correct bin. Hyde is the man who uses the last of the toilet roll and never replaces it, who drains the shared flat account to buy cigarettes and never, ever calls you by your given name. Who does that? Who is this mad man?!

The company renowned for last year’s raucous hit Don Juan swoop back to Australia like a long-lost friend, full of the most outrageous stories of morality, mortality and mayhem. At the helm of the madness is director Leo Gene Peters and his motley crew of characters Ginger, Julie, Bastien, Lily and the love-lorn Philippe.

A Slightly Isolated Dog have built a reputation for shaking up well-known stories, and injecting their trademark outrageous physical comedy and twisted pop songs to the telling. Focused on removing the barriers between audiences and performers and reveling in the silliness of their stories, these fast, furious and irreverently saucy performances are Theatre with the Lights On.

This project is supported by Creative New Zealand.

‘Joyful, positive, sexy, hilarious and clever. I could stay for hours.’
Pantograph Punch

‘“...a high-octane, overly-charged show that defies many conventions of theatre’
Dominion Post

‘No matter how dark you feel before you come, that darkness will disappear during this blackest, and sexiest of comedies.’
Theatreview 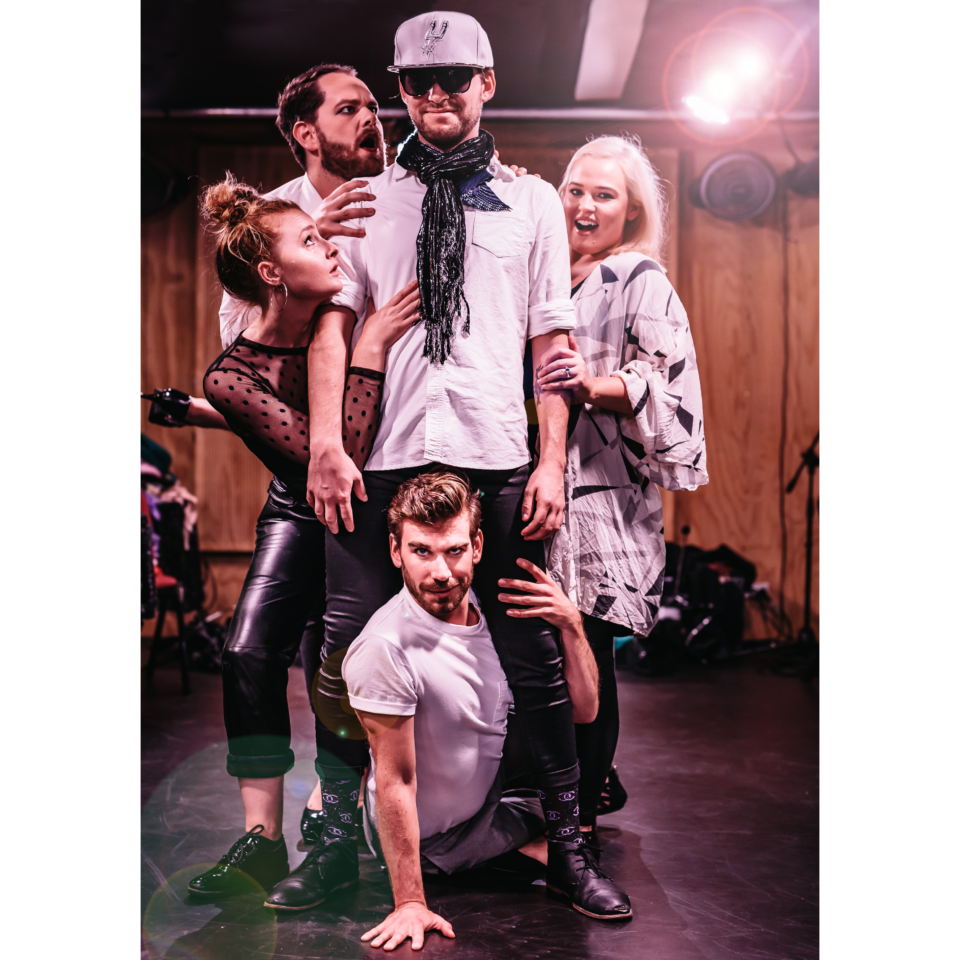 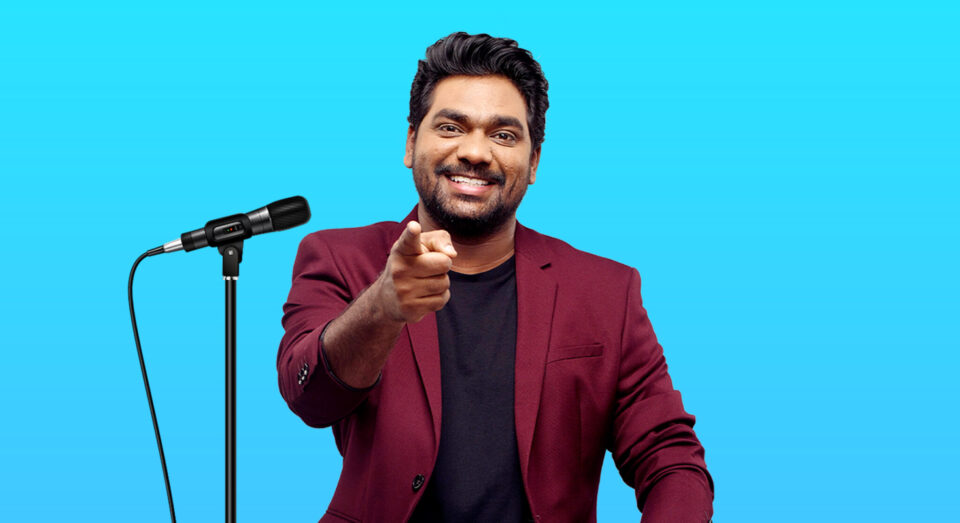