Vivaldi would be totally astonished by the fame of his Four Seasons today.

As a priest working in an orphanage, most of his music was only heard by a small circle of people in Venice, and almost all of it was forgotten, lost or disregarded for nearly two centuries after his death.

The Four Seasons is not just well-known: it’s one of the most exciting, colourful and innovative works from the Baroque era. Each concerto is accompanied by a sonnet, and the hallmarks of each Italian season, from birdsong in Spring to pesky flies in Summer, are imagined in amazingly vivid musical form.

The orchestra is delighted to premiere Daylesford Music, written by Calvin Bowman and commissioned by the people of Daylesford. 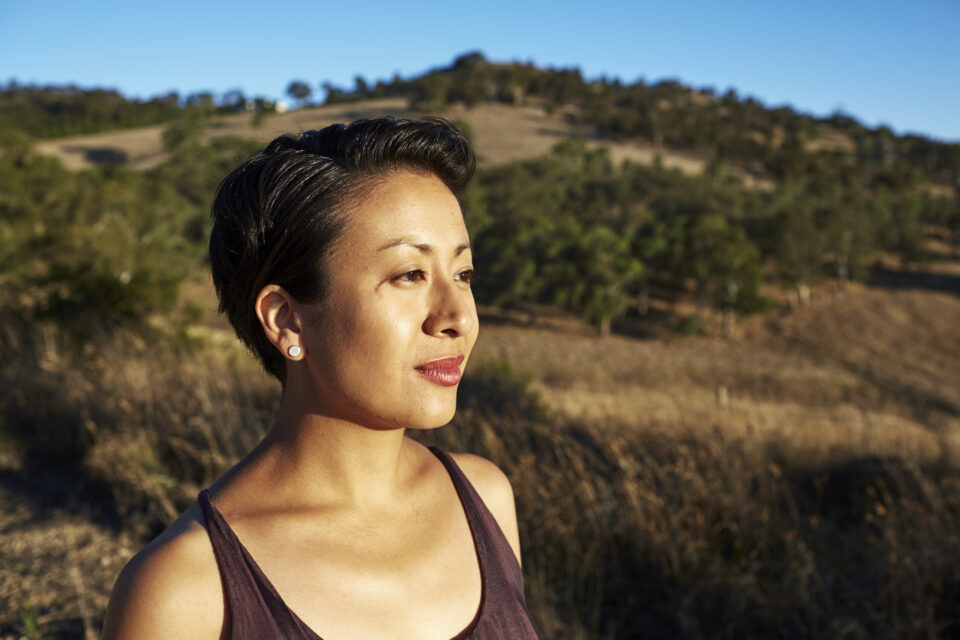 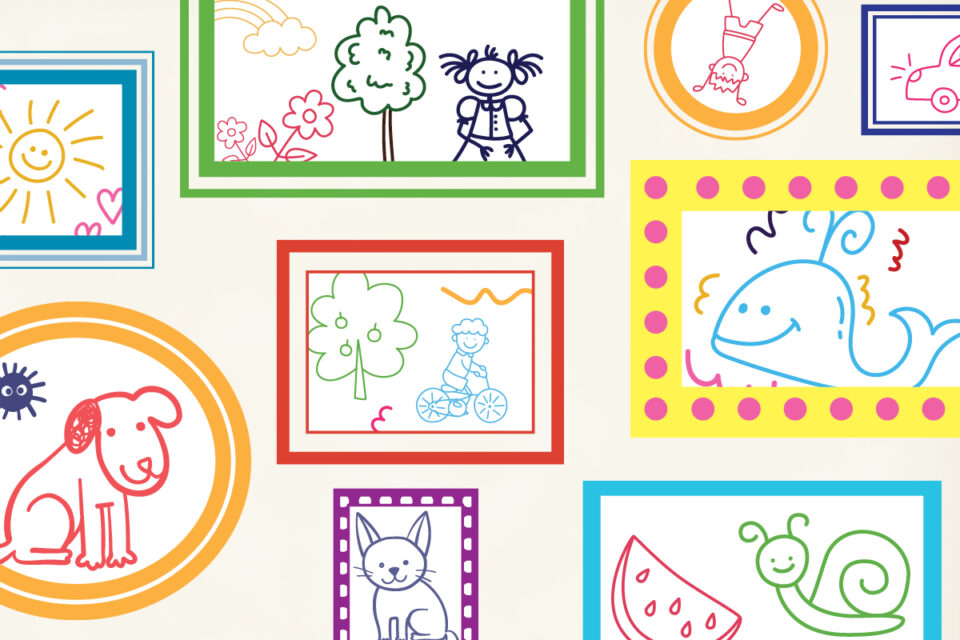 Meet the Music: Pictures at an Exhibition

Pictures at an Exhibition