Monash University Performing Arts Centres Look forward to welcoming you to our venues. Learn how we’re keeping you COVIDSafe.

Head over to The Count’s on Friday evenings and kick off your weekend with Melbourne's finest DJs and good food and drink from Script.

Melbourne-based DJ, event curator and radio presenter, MzRizk, is renowned for her ongoing contributions to Melbourne’s rich cultural and music landscape. Her many projects are a distinct blend of music knowledge, creative diversity and cultural and community engagement. 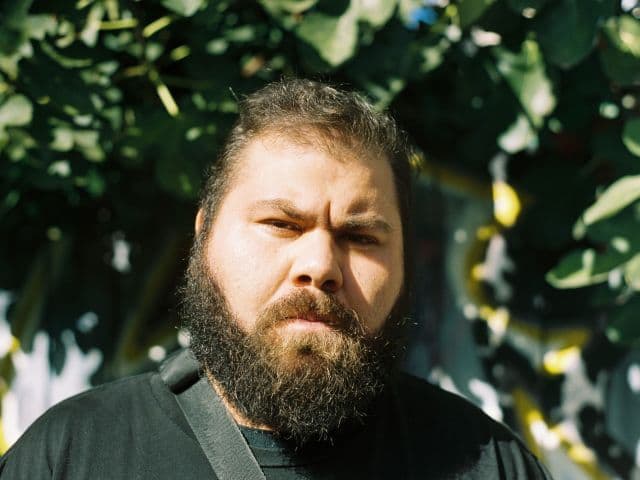