Head over to The Count’s on Friday evenings and kick off your weekend with Melbourne's finest DJs and good food and drink from Script.

Simon is a DJ, broadcaster, facilitator and media maker. 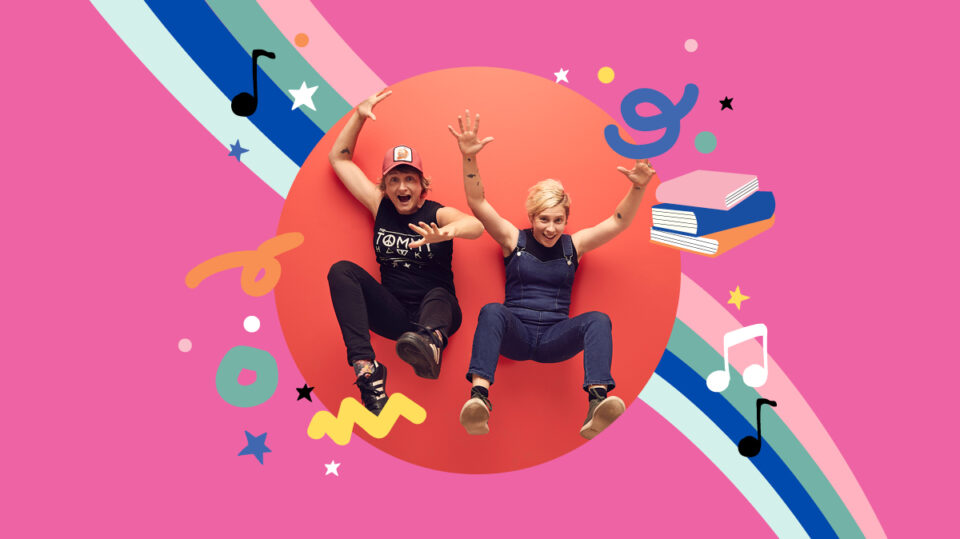