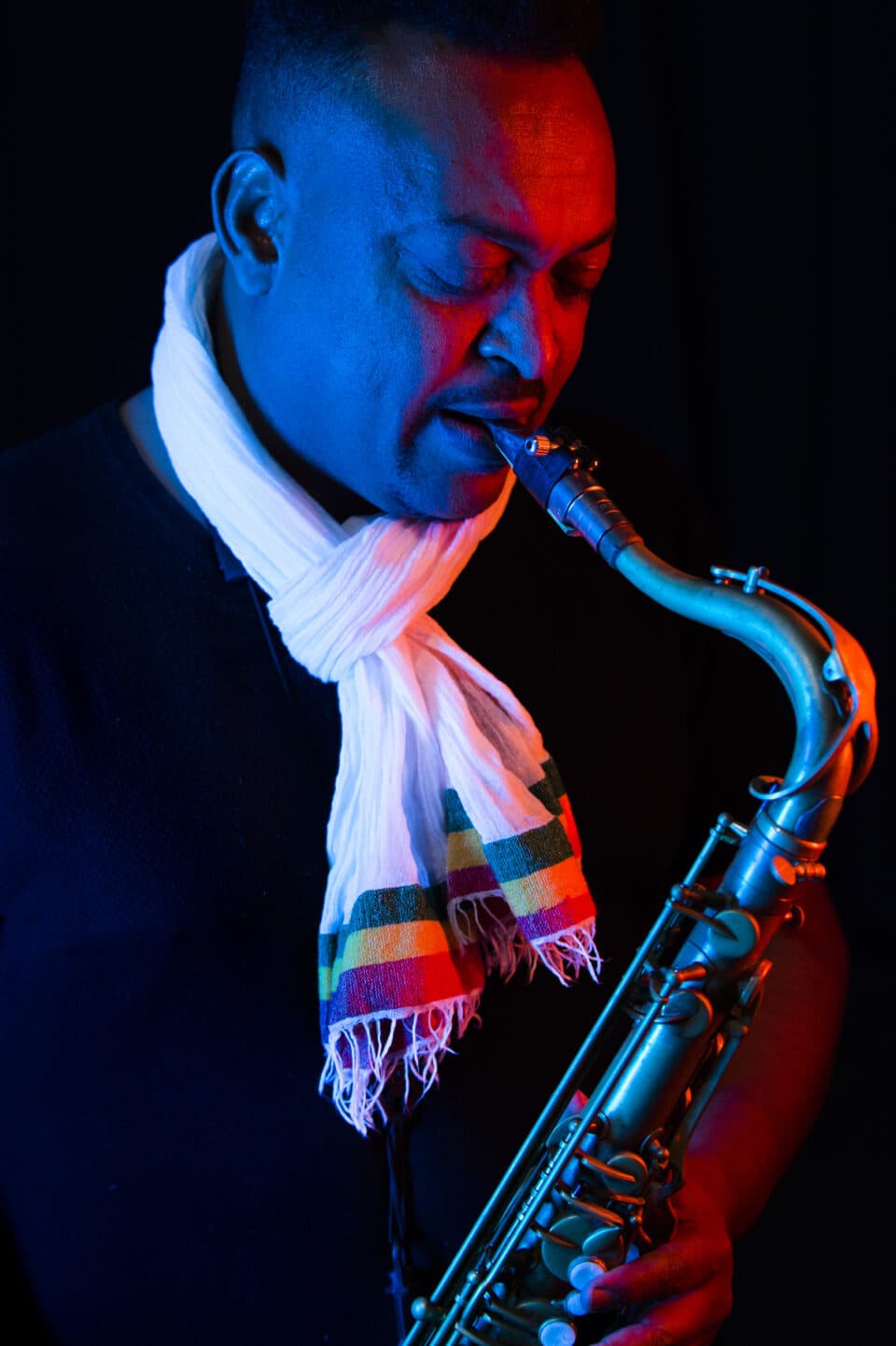 Internationally acclaimed saxophonist Solomon Sisay makes his debut at The Count's, performing his take on Ethio-jazz with his five piece band.

Solomon Sisay is a world-class musician who shot to fame after being the chosen saxophone player for Axumite Band, a legendary outfit in Ethiopia. Solomon has since continued his legacy, playing alongside the greats such as Mahmoud Ahmed, Aleymehu Eshete, Ali Bira, Tsegaye Eshetu and with many of the young, up and coming Ethiopian music stars. Now living in Australia, he has toured Europe, Middle East, Japan and New Zealand and performed at WOMADelaide, Port Fairy Folk Festival and MONA FOMA.

In November 2019, Solomon Sisay launched his debut album, Sitota as part of the Due West Arts Festival. The launch was a sell out and the album has become a staple on community and national radio across Australia. It is one of the most talked about releases within Ethiopia and has propelled Solomon’s onto many new stages and into many new hearts. Written by Solomon and fellow Ethiopian artist Nhatty Man ናቲ ማን, Sitota (meaning gift in Amharic) is a tribute to the Ethio-Jazz modes endemic to their homeland and is a fitting salute to the saxophone’s role within Ethiopian Jazz. Since becoming popularised under the reign of Emperor Haile Selassie, who had a fondness for military brass bands, it is rare to hear an Ethio-Jazz jam without it. 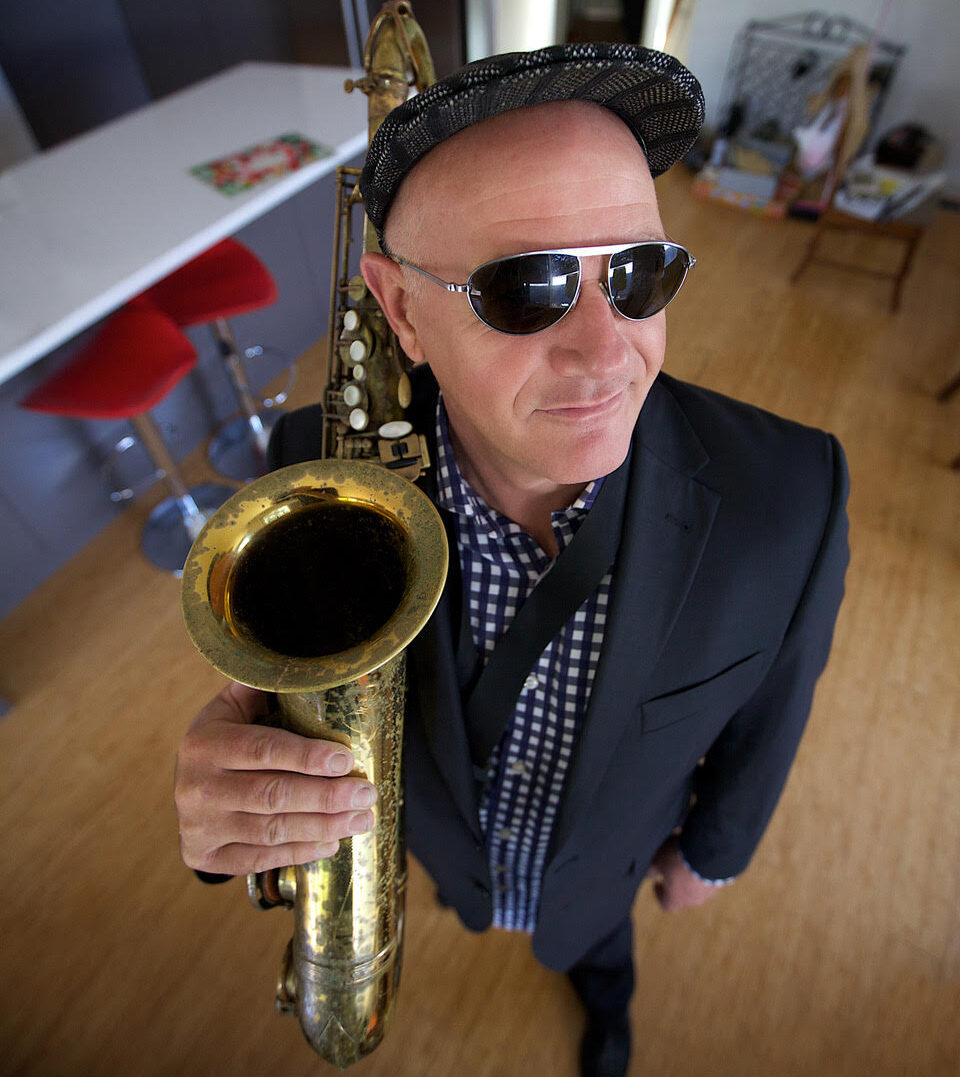 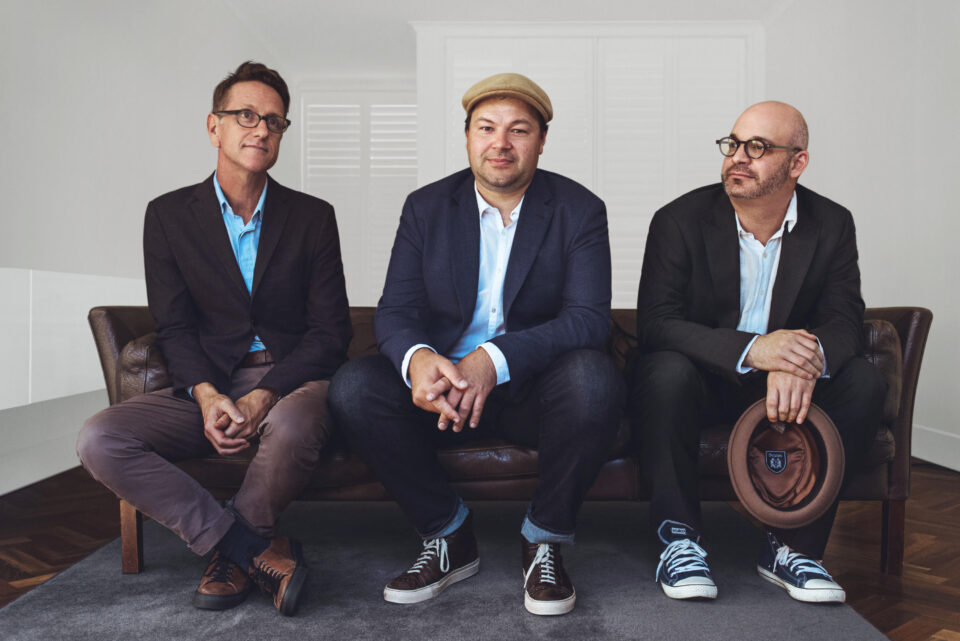 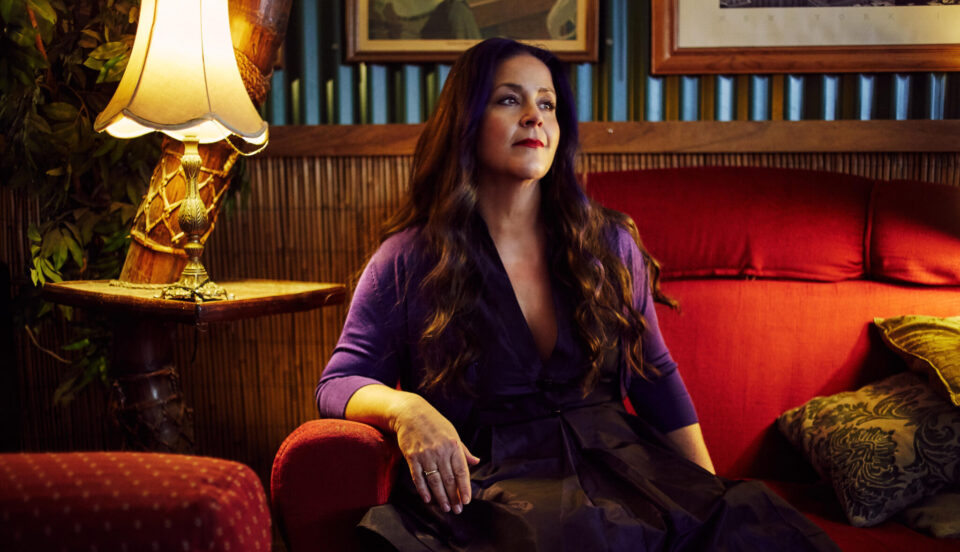 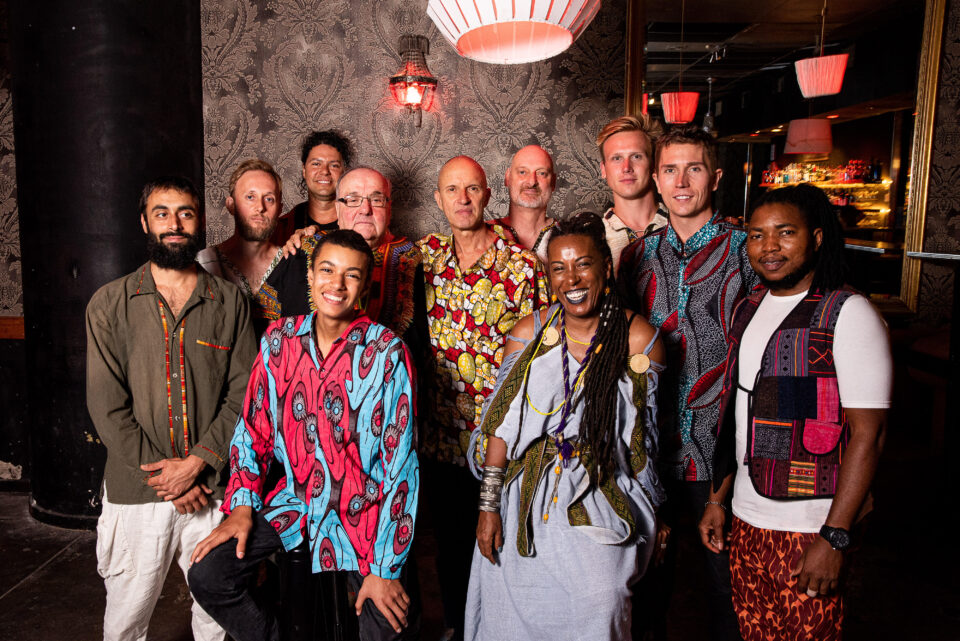