Taking over The Count’s Courtyard with their inimitable blend of exotic funk and psychelica is Melbourne’s own TEK TEK Ensemble. Performing virtuosic and original music inspired by tropical jungles, late night Balkan weddings, 1960s chic and shamanistic desert rituals, their show needs to be seen to be believed.

The balance of three guys and three girls captivate audiences with exclamatory trombone and trumpet; hedonistic violins and accordion; deeply pulsating drums and bass; wild psychedelic electric guitar; and a rich smearing of harmonized singing (and wailing) thrown on top.

The band is representative of the fine quality music coming out of Melbourne and features members of: The Bombay Royale, Vulgargrad, The Cumbia Cosmonauts, Papa Chango, The Sugar Fed Leopards and Johnnie and the Johnnie Johnnies.

TEK TEK Ensemble are from Melbourne, but have performed numerous times across the country, once across South East Asia, and twice across Europe. 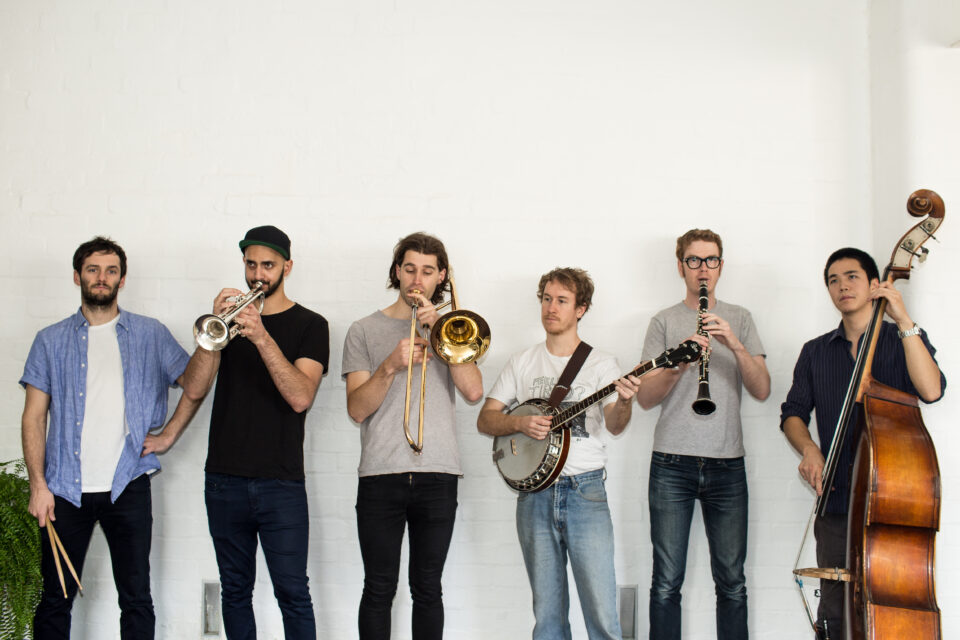 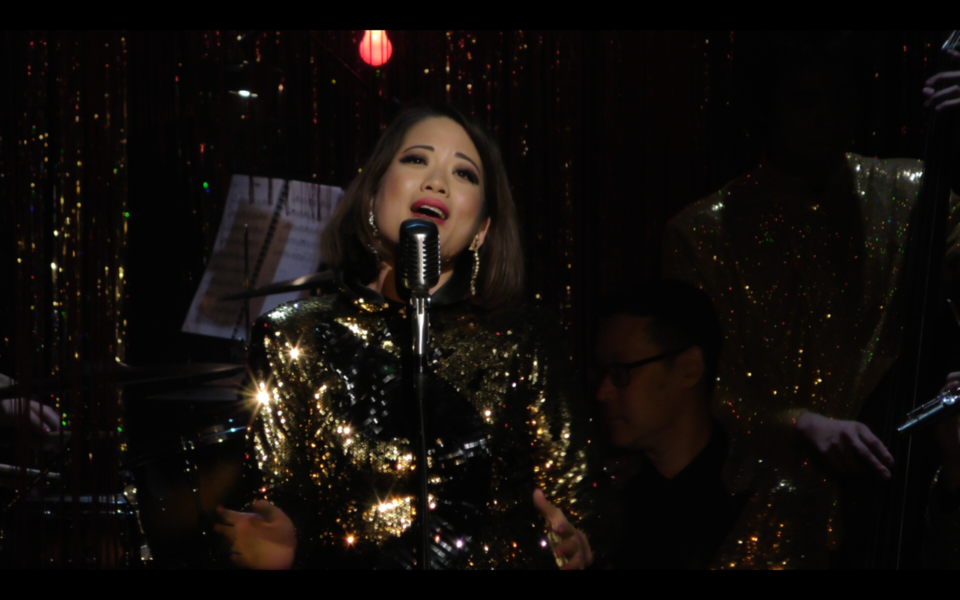 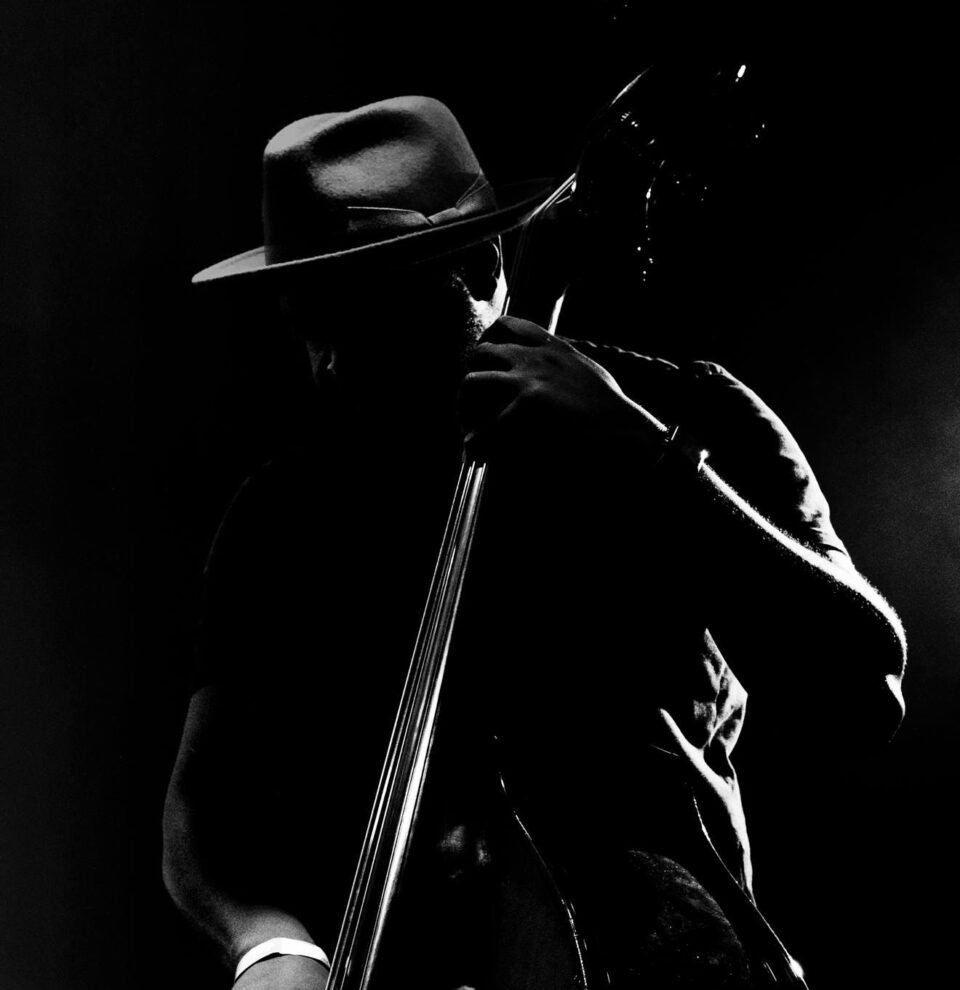