The Meltdown will bring their distinctive blend of Stax and Motown with a healthy dose of the Nashville songwriting tradition to The Count’s. The soaring voice of Simon Burke with the rhythm section and horns will move your heart and your feet as echoes of Memphis soul resonate.

Please be advised that the Script kitchen will not be open for this event and that there will be bar service only.

Having built their sound off the back of mesmerising and uplifting live performances, The Meltdown were signed to Melbourne label Hopestreet Recordings in 2015 and released ‘Better Days’ as a 45 soon after.

Their debut self-titled record was released in 2017 to great critical acclaim, followed by a run of sold out shows and festival appearances. The Meltdown continue the tradition of world class soul bands to emerge from Melbourne, Australia (The Teskey Brothers, The Bamboos) and they’ll wrap you in their warm embrace. With a new album on the way along and some national and international touring, the soul from the south will be carried far and wide.

Now with hopefully the worst of the lockdowns behind us, The Meltdown are well into the process of completing their second full length album, recorded at none other than Simons new studio Elwood Records.

“Troiano is an absolute powerhouse, with vocal ability of stellar proportions and an effortless command of showmanship that is engaging and evocative” Melbourne Arts Fashion.

Carla Troiano is Melbourne’s most glamorous soul chanteuse and front woman of one of Australia’s leading funk/soul bands Mayfield. With her powerful voice and commanding stage presence, she has been described as a mix between Tina Turner, Etta James, Anastasia and Adele. Carla embodies the essence of soul music and oozes confidence and effervescence in the spotlight. She has performed at events including Melbourne’s Fashion Aid, the Melbourne United Basketball, Stonnington Jazz, St Kilda Festival and the Australian Grand Prix.

Mayfield’s debut album “Victim of Circumstance”, produced by Ivan ‘Choi’ Khatchoyan of Cookin’ on 3 Burners was PBS 106.7FM album of the week and garnered international airplay. Carla is currently working on her debut solo album and appears with the Women of Soul Collective alongside artists such as Kylie Auldist and Stella Angelico. “ 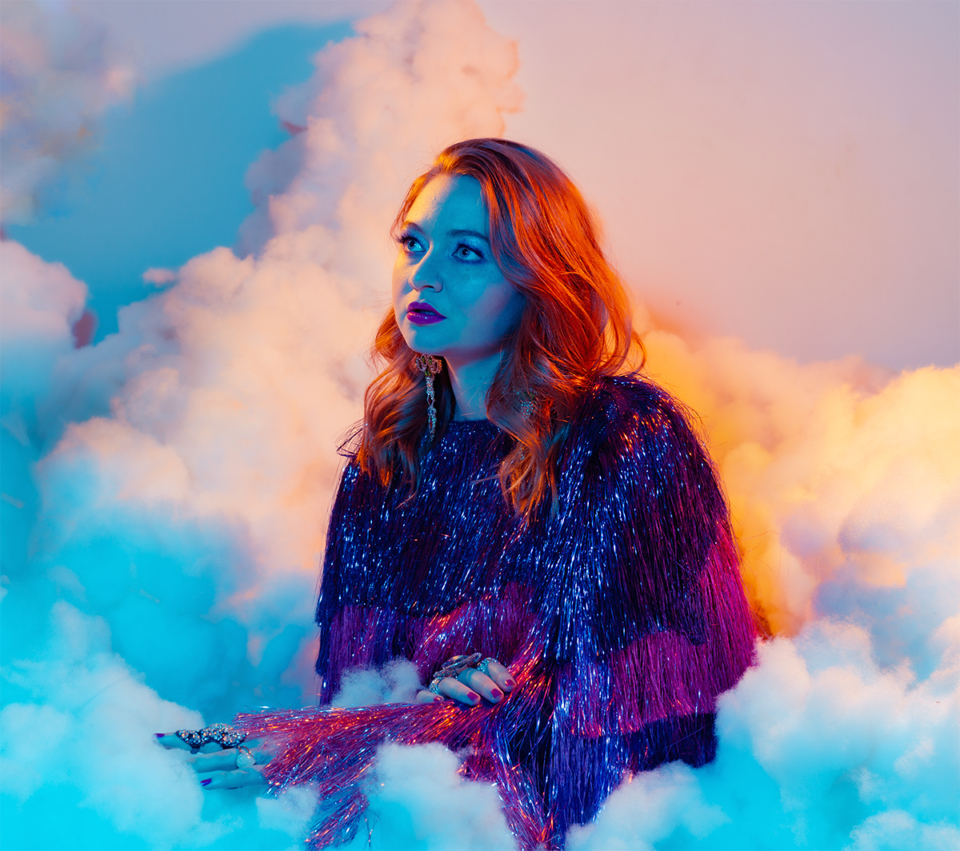 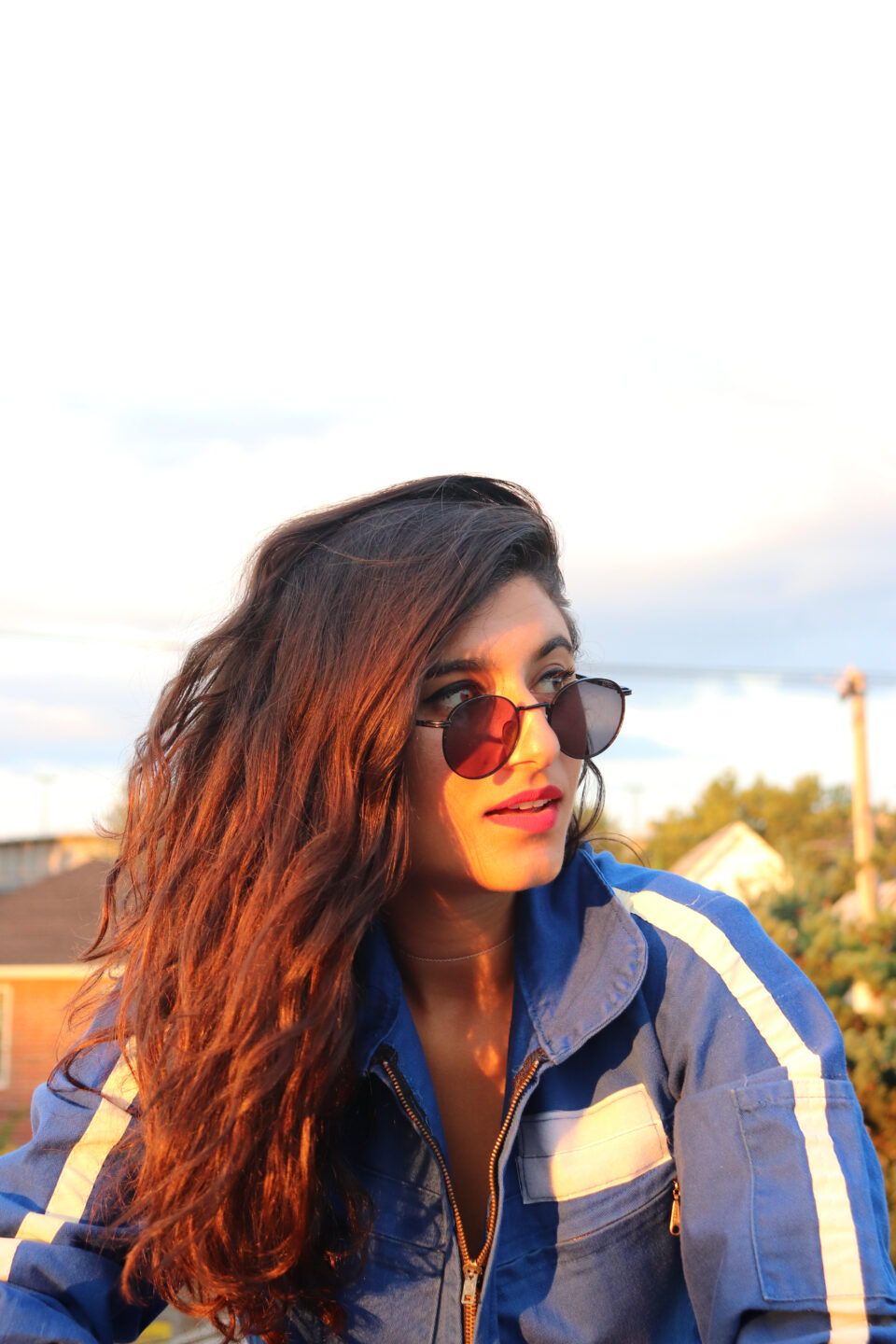 Rita Satch at The Count’s Monique and The Dopamine at The Count’s