Meet Wylah: warrior, hero and friend. Her adventures have been 40,000 years in the making.

Join authors Jordan and Richard as they take you through how to draw your own megafauna action hero, as well as the Indigenous language words used to describe them! Wylah: The Koorie Warrior is their entirely original new fantasy adventure story inspired by First Nations history and grounded in culture. Richard will be live illustrating on stage, and a few lucky winners will even win a prize. Family Fiesta is Melbourne's last chance to see Wylah live and onstage in 2022.

Wylah is brave, clever and strong-willed, and all her best friends are animals. But she isn’t a warrior. Not yet, anyway.

Then comes the day when her family is stolen by the dragon army, and her life is forever changed. She must find the courage to set out on a journey to save them. What will it take for Wylah to become a warrior, like her Grandmother before her?

Co-author and Peek Whurrong man Jordan Gould is Indigenous Australian. Richard Pritchard, the co-author and illustrator, is an Indigenous Pacific Islander who grew up in New Zealand before moving to Australia. Both creators live in Warrnambool, Victoria.

In 2020, Jordan and Richard launched a Kickstarter campaign for a special edition of Wylah, meeting their $20,000 goal in three days and sparking national media interest. A video on SBS about Wylah now has over half a million views.

Jordan and Richard recognised the importance of doing a series of cultural consultations with First Nations women, and they formed a Koorie story trust team that would ensure sensitivities to the culture were overseen. They visited museums, galleries, parks and heritage sites to inform their story.

Join them in person for this exclusive encounter as part of Family Fiesta!

Following this event there will be a book signing in the foyer with the authors. 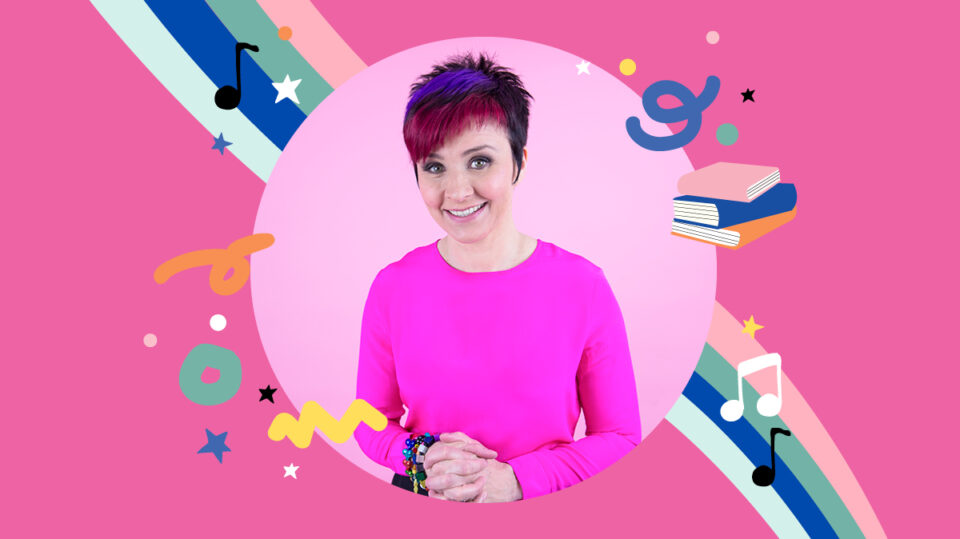 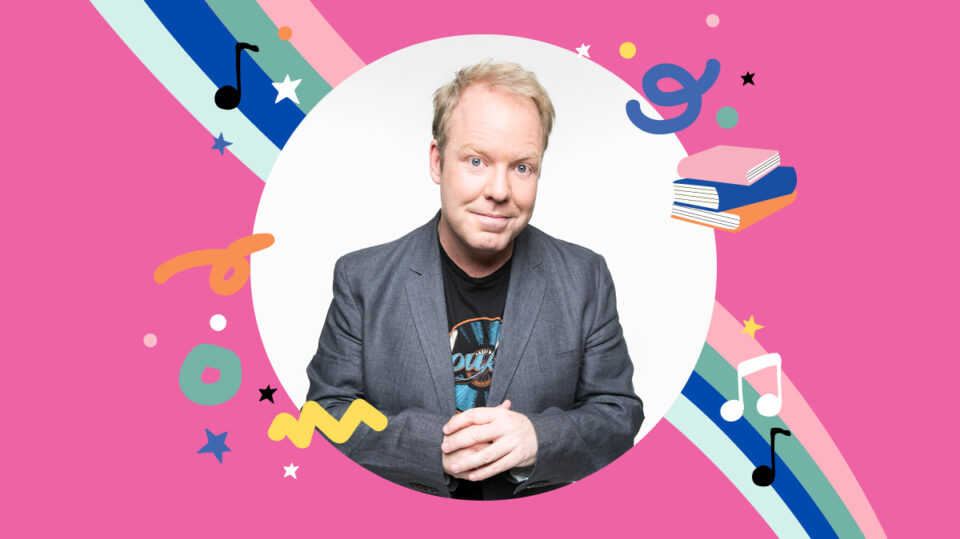