Monash University Performing Arts Centres look forward to welcoming you back. Learn how we’re keeping you COVIDSafe Ticket holders for events affected by current restrictions will be contacted directly with more information.

Young Dark Emu author Bruce Pascoe uses the diaries of early explorers and colonists to show us the Australia where Aboriginal people did build houses, did build dams and wells, and, productively, did farm the land. This ground-breaking truer history is shared especially for young audiences by Bruce, live and in conversation at the Alexander Theatre.

Bruce Pascoe has published widely in both adult and young adult literature. He has won numerous awards, including the Children’s Book Council of Australia Eve Pownall Award for Young Dark Emu (Magabala Books 2019), New South Wales Premier’s Book of the Year Award in 2016 for Dark Emu (Magabala Books 2014) and the Prime Minister’s Literature Award for Young Adult fiction for Fog a Dox (Magabala Books 2012) in 2013. In 2018 Bruce was awarded the Australia Council Award for Lifetime Achievement in Literature. He has worked as a teacher, farmer, fisherman, barman, fencing contractor, lecturer, Aboriginal language researcher, archaeological site worker and editor. Bruce is a Yuin, Bunurong and Tasmanian man, and currently lives on his farm in Gippsland, Victoria. 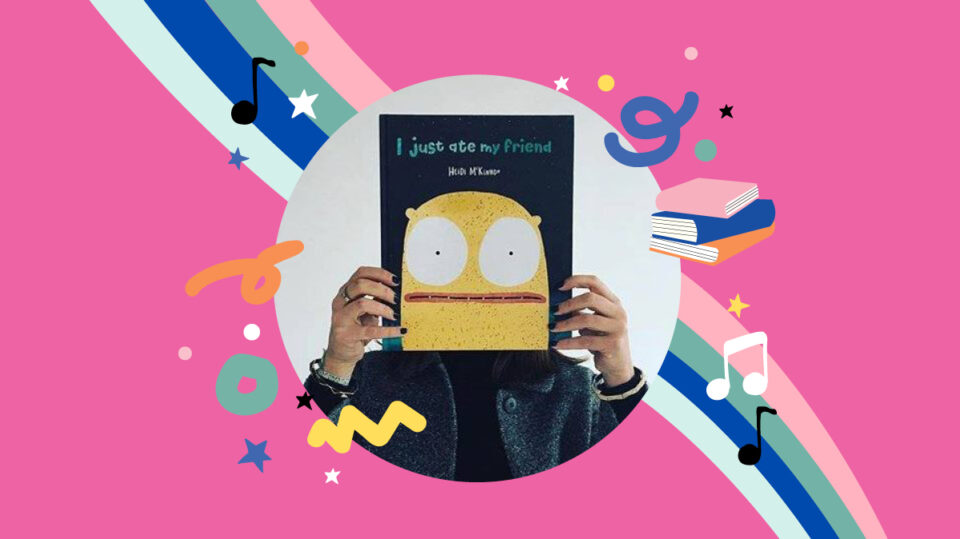 I Just Ate My Friend
with Heidi McKinnon 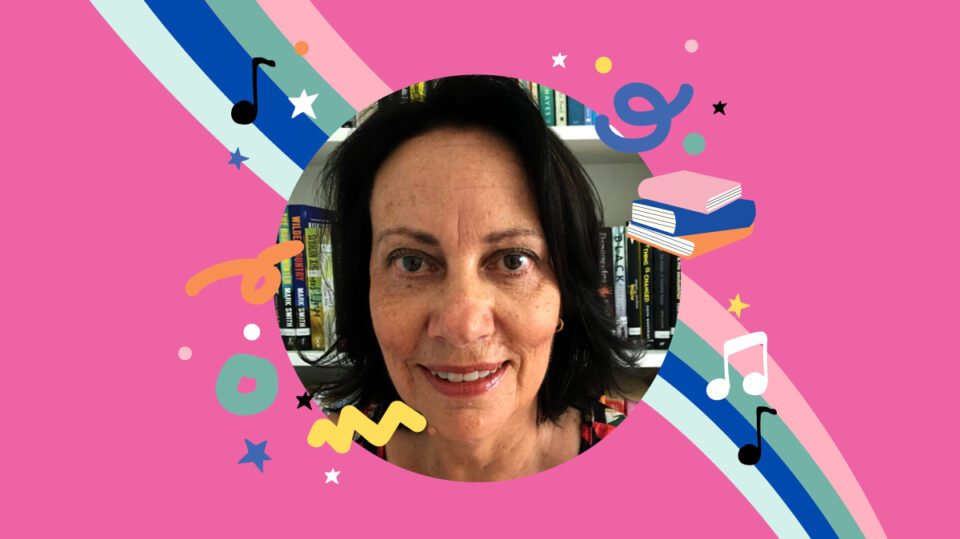 The Book of Chance
with Sue Whiting Threads of Magic
with Alison Croggon