Monash University Performing Arts Centres welcome you back to our venues. Learn how we’re keeping you COVIDSafe. Ticket holders for events affected by restrictions will be contacted directly with more information.

If a composer didn’t see their 36th birthday, is it right to talk about them as anything other than “young”? We’ll make the exception for Mozart, who in his teens and early twenties was writing symphonies and concerti that his mature contemporaries could only be envious about.

The program also features music by Mozart’s friend and contemporary Salieri; and MCO audience favourite Calvin Bowman, in a new work commissioned by the people of Daylesford. 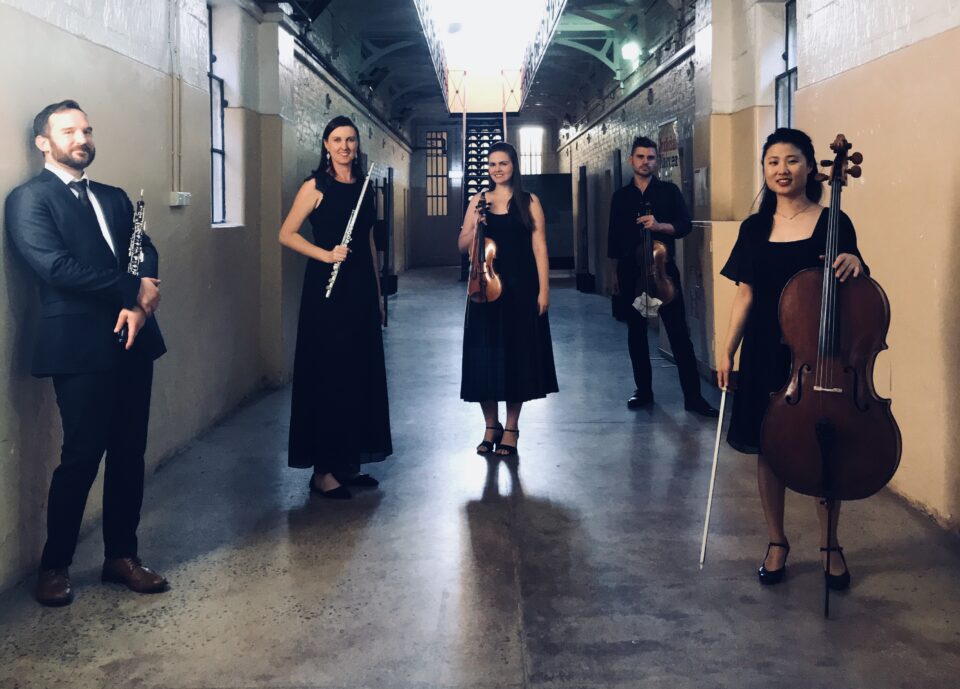 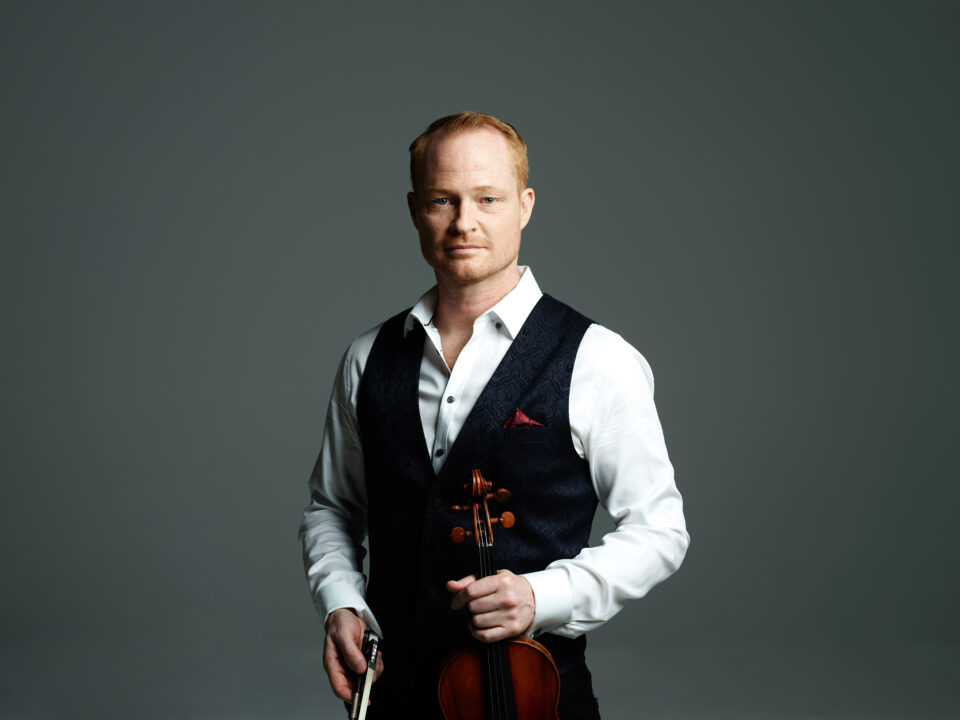 Dale Barltrop: A Journey through England