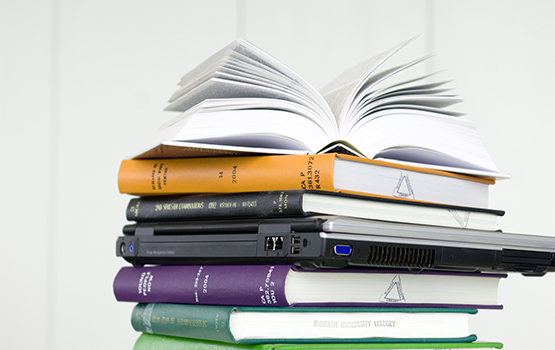 PharmAlliance, the research, education and practice partnership between three of the world's most highly-regarded schools of pharmacy – Monash University, University College London and the University of North Carolina at Chapel Hill - has announced its first round of grant funding.

Established in March last year, the Alliance enables the partners to pursue new educational, practice and research collaborations to address major international issues in the fields of drug discovery and development, nanomedicine and nanotechnology development, and clinical pharmacology.

"Many of the problems we're facing are too big for one institution on its own to solve. We strongly believe that combining our intellectual resources is the best way to tackle them. The fact that we have all contributed substantial resources to PharmAlliance is testament to how seriously we take it," said Professor Bill Charman, Dean of the Faculty of Pharmacy and Pharmaceutical Sciences at Monash University.

"PharmAlliance brings together the very top researchers in their fields in the world, allowing us to catalyse existing areas of excellence into internationally leading collaborations", said Professor Duncan Craig, Director of the UCL School of Pharmacy.

The first round includes funding for two projects aimed at further improving the quality of pharmacy education.

One project, led by UCL's Dr Felicity Smith, will develop an education module to prepare pharmacy students to provide better healthcare to adolescents, an area that has been highlighted by the World Health Organisation as in need of improvement.

The second education project, led by UNC's Dr Alex Trophsa, aims to use emerging developments in information technology to create a virtual reality environment that enables students to explore biological processes, including the way the body reacts to drugs.

"Although this is just the beginning of our partnership, I think you can already appreciate from the projects we've chosen to support just how ambitious it is. We believe that our PharmAlliance partnership has the potential to improve treatments and impact patients' lives by bringing together some of the world's best academic pharmaceutical researchers," said Professor Bob Blouin, Dean of the UNC Eshelman School of Pharmacy at the University of North Carolina at Chapel Hill.