A team of Australian biomedical scientists from Monash University has discovered a novel technique to reveal hitherto difficult to access layers of information about individuals’ genetic make-up. 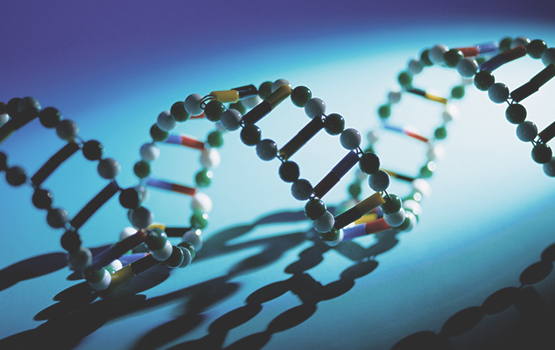 Initially, the new technique could be applied to enable more successful matching of organ donors with recipients, but ultimately it could have applications for treating a wide array of diseases.