First hormone-free male pill soon to be a reality 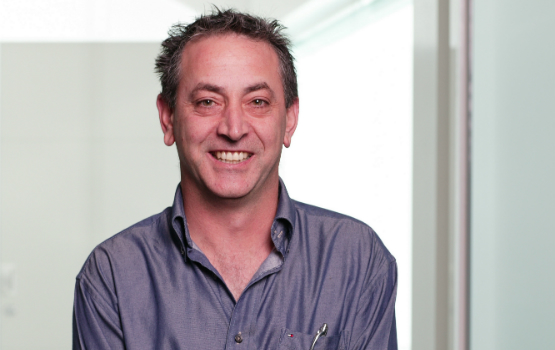 A hormone-free male pill may soon become a reality, with Monash scientists moving closer to developing a new combination of oral contraceptive drugs that together block the transport of sperm during ejaculation.

A hormone-free pill would have the unique ability to bypass the side-effects that have up until now hindered development of a male contraceptive. Such side-effects are often caused from interfering with male hormones including long-term irreversible effects on fertility, birth defects in future offspring and libido.

The team of scientists have previously shown that male infertility could be genetically achieved by simultaneously deleting two proteins that trigger the transport of sperm – α1A-adrenoceptor and P2X1-purinoceptor – but without affecting the long-term viability of sperm or sexual and general health. The sperm is effectively there but the muscle is just not receiving the chemical message to move it.

There is already a widely-available drug approved for long-term use that targets one of the two proteins successfully, but the researchers are now looking to develop an oral contraceptive drug to block the second protein.

New funding from the Male Contraceptive Initiative has allowed researchers from the Monash Institute of Pharmaceutical Sciences (MIPS) to move into this next phase of drug development but the team is still relying on a large amount of funding to fast-track the process.

Lead researcher Dr Sab Ventura said if the next stage of drug development was successful, trials could commence with the real possibility that the first hormone-free and reversible male pill could be on the market within 5-10 years.

“We are moving closer to developing a convenient, safe and effective, non-hormonal oral male contraceptive that can be readily reversed,” Dr Ventura said.

“We aim to do this by developing a combination of two drugs that simultaneously block sperm transport rather than disrupt sperm development or maturation.”

Dr Ventura said the genetic study proved that sperm would remain healthy and viable after taking the medication as only their transport had been halted. Libido and sexual activity would also remain normal.

“Previous strategies have focused on hormonal targets or mechanisms that produce dysfunctional sperm incapable of fertilization, but they also often interfere with male sexual activity and cause long-term irreversible effects on fertility,” Dr Ventura said.

“With this non-hormonal approach, sperm are unaffected so the contraception is likely to be readily reversible once the medication has been stopped.”

Other MIPS researchers involved in the project include Professors Jonathan Baell, Sue Charman and Patrick Sexton.