MIPS' Dr. Ben Boyd has been awarded the prestigious College of Fellows award from the Controlled Release Society (CRS). 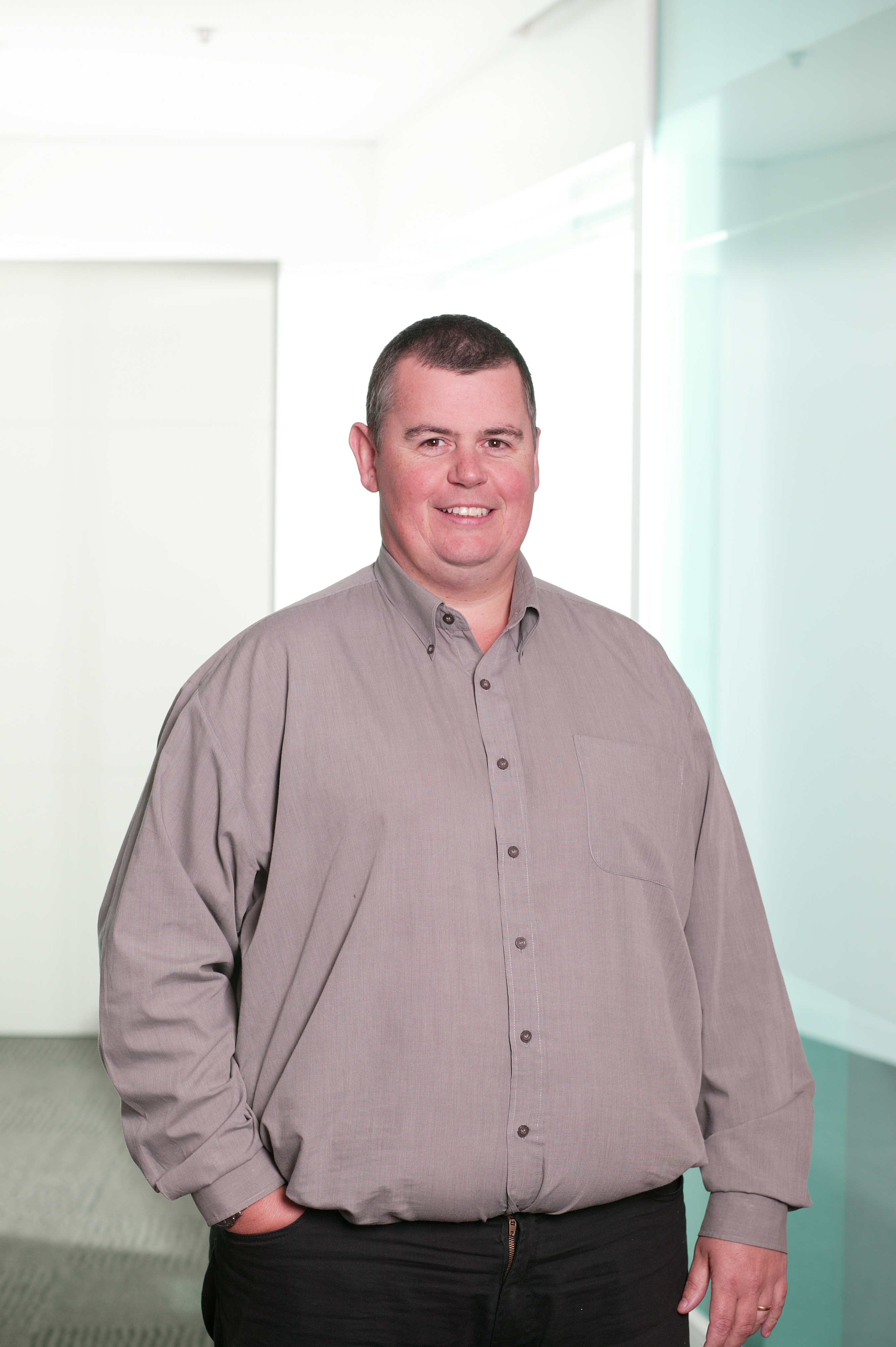 exceptional contributions in the area of delivery science and technology. The award also recognises continued commitment of ten years or more. These contributions can exist
across several research areas including leadership, management and education. The College of Fellows award is the highest form of recognition from the CRS.

Dr. Boyd currently is a researcher in the Drug Delivery Disposition and Dynamics theme. His work specialises in colloidal aspects of Lipid-Based Formulation Design and Assessment. His current projects include the investigation of the formation of lipid nanostructures in milk and its associated implications. His most recent project identified the role of lipids in milk for oral delivery of drugs to fight infectious diseases.

As part of his work with the Monash Research Accelerator Program, designed for early to mid- career researchers, Dr. Boyd worked with the Head of Materials Science and Engineering, Professor Nick Birbilis to identify a new drug delivery system which could influence the way medical professionals perform implants. Both researchers identified that the use of magnesium could be used as a material for slow release drug delivery which could improve orthopedic implants for patients.

Dr Boyd has previously been awarded both the Grimwade Prize in Industrial Chemistry and in 2011, also received the American Association of Pharmaceutical Scientists Award for Outstanding Research in Lipid-based Drug Delivery. He will soon start a project on a Nano-Bioscience Imaging Facility alongside other researchers.