Completing medication management plans can decrease rate of medication errors from 61.5 per cent to 15 per cent

Ms Tong from the Monash Centre for Medicine Use and Safety (CMUS) has received the MDA National Prize for Excellence from the MJA which honours the authors of the best original clinical research article published in the MJA in each calendar year. 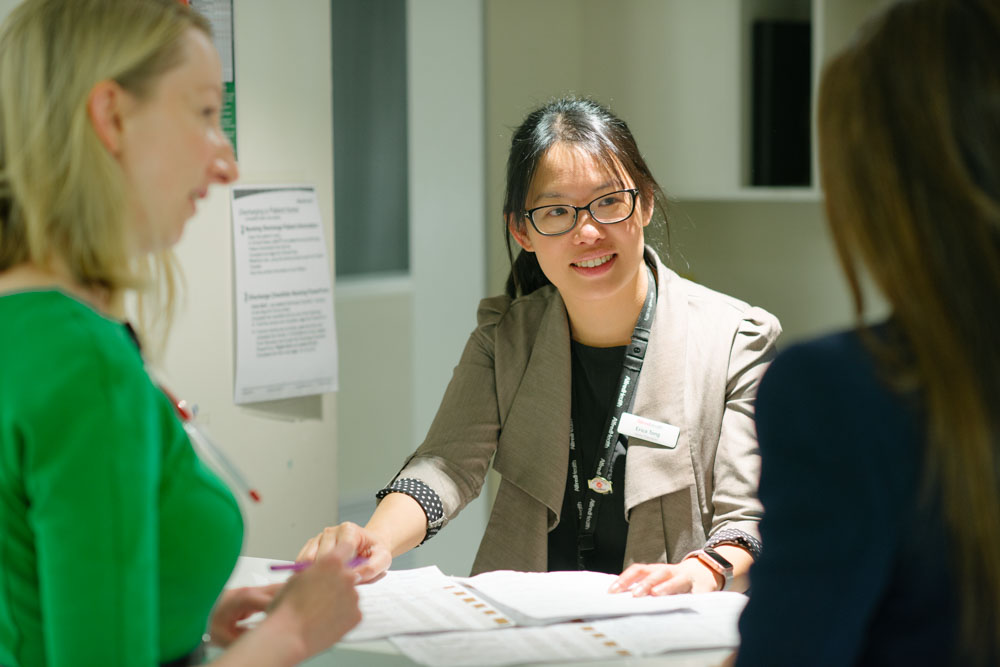 The research led by Ms Tong evaluated whether pharmacists completing the medication management plan in the medical discharge summary decreased the rate of medication errors in these summaries.

Ms Tong and the authors found that completion of the medical plan was effective, with medication errors occurring at a rate of 15 per cent when the plan was completed, compared to 61.5 per cent when it was not.

The issue of medication errors has seen increased scrutiny over the past five years. The World Health Organisation listed patient safety as one of its key global challenges for 2018, following data that reveals medication errors are costing the global healthcare system US$42 billion per annum.

Figures also reveal that up to three per cent of hospital admissions within Australia are due to medication errors, costing the government $AU1.2 billion dollars every year.

“These results suggest that pharmacist input into discharge plans for patients should be widely adopted. However, to be maximally effective, this requires integrating clinical pharmacists into the team structure of all medical units, and this is not currently standard in all Australian hospitals,” Ms Tong said.

Ms Tong’s award demonstrates the clinical significance of her paper and the findings. The use of a randomised clinical trial and recognition by the MJA highlights the importance of pharmacist intervention and the implications for reducing the global healthcare burden due to medication errors.

Ms Tong’s supervisors and co-authors from CMUS include Professor Michael Dooley and Associate Professor Kirstie Galbraith. In highlighting just how extraordinary Ms Tong’s achievement is, Associate Professor Galbraith identified the Medical Journal of Australia as one of this country’s most prestigious research publications.

“For MJA to award its major annual prize to a lead author who is a pharmacist and also still completing their PhD an endorsement of the importance and impact of this research,” Associate Professor Galbraith said.

The National Prize for Excellence, previously known as the MJA/Pfizer Australia Research Award (2010-2011) and the MJA/Wyeth Award (1995-2009), is presented at the Annual AMA National Conference. Winners receive $10,000 and a plaque.