A group of researchers led by the Director of the Centre for Medicine Use and Safety (CMUS) at Monash University, Professor Simon Bell, has been named among the recipients of a new innovation grant from The Dementia Australia Research Foundation and the Yulgilbar Alzheimer’s Research Program (YARP).

Professor Bell’s team, which also includes Dr Jenni Ilomaki and Dr Janet Sluggett, will partner with researchers from the United States, United Kingdom and Hong Kong. The team has been awarded $500,000 to evaluate routinely collected health data from hundreds of thousands of people with and without dementia. The innovative big data research will lead to a better understanding of the medication management of dementia and comorbid conditions. This will lead to tailored treatment approaches that better consider treatment benefits and risks. 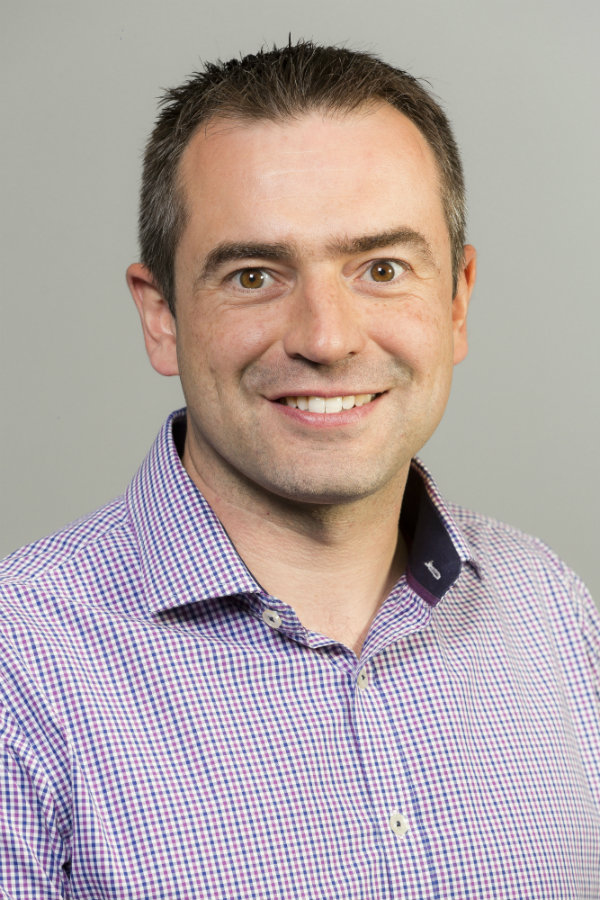 Dementia Australia Research Foundation Chair, Professor Graeme Samuel AC, said that submissions to the inaugural $1 Million Innovation Grant so inspired the judging panel and funders that an additional $1 million would be shared between two runner-up projects, of which Professor Bell’s project was one.

“Dementia Australia is thrilled to see the Grant attract a brilliant cross-pollination of internationally-recognised scientists and researchers across areas of nanoscience, stem-cell biology and health data,” Professor Samuel said.

Commitment to research aimed at preventing and treating all forms of dementia, and especially Alzheimer’s disease, has grown both in size and substance during the past five years.

“In 2013 the Australian Government allocated $200 million to the Boosting Dementia Research Initiative which has been crucial to creating momentum in Australia and positioning our researchers on the world stage,” Professor Samuel said.

“These new grants, coming from the Dementia Australia Research Foundation, represent a truly exciting development in the funding of internationally-significant dementia research, which has been achieved through a collaborative partnership of philanthropic organisations that have a shared vision for research in Australia.

“With more than 40 high-calibre separate bids for these grants, our Innovation Grant has clearly demonstrated the numbers of Australian doctors and scientists keen to get involved in dementia research.

“I call on all governments and philanthropists to consider how they too can expand research into dementia in Australia and make a difference to the lives of all people impacted by dementia now and for the generations to come.”