Researchers from the Monash Institute of Pharmaceutical Sciences (MIPS), in collaboration with The Baker Heart and Diabetes Institute, have discovered a potential therapeutic target which could reduce heart failure and may improve the quality of life for those living with diabetes.

In a new study published in the journal Cardiovascular Research, the researchers found that cardiac dysfunction and remodelling can be reduced - and diabetes-induced heart failure potentially treated - when the proteins found in heart cells are modified following the development of heart-failure. 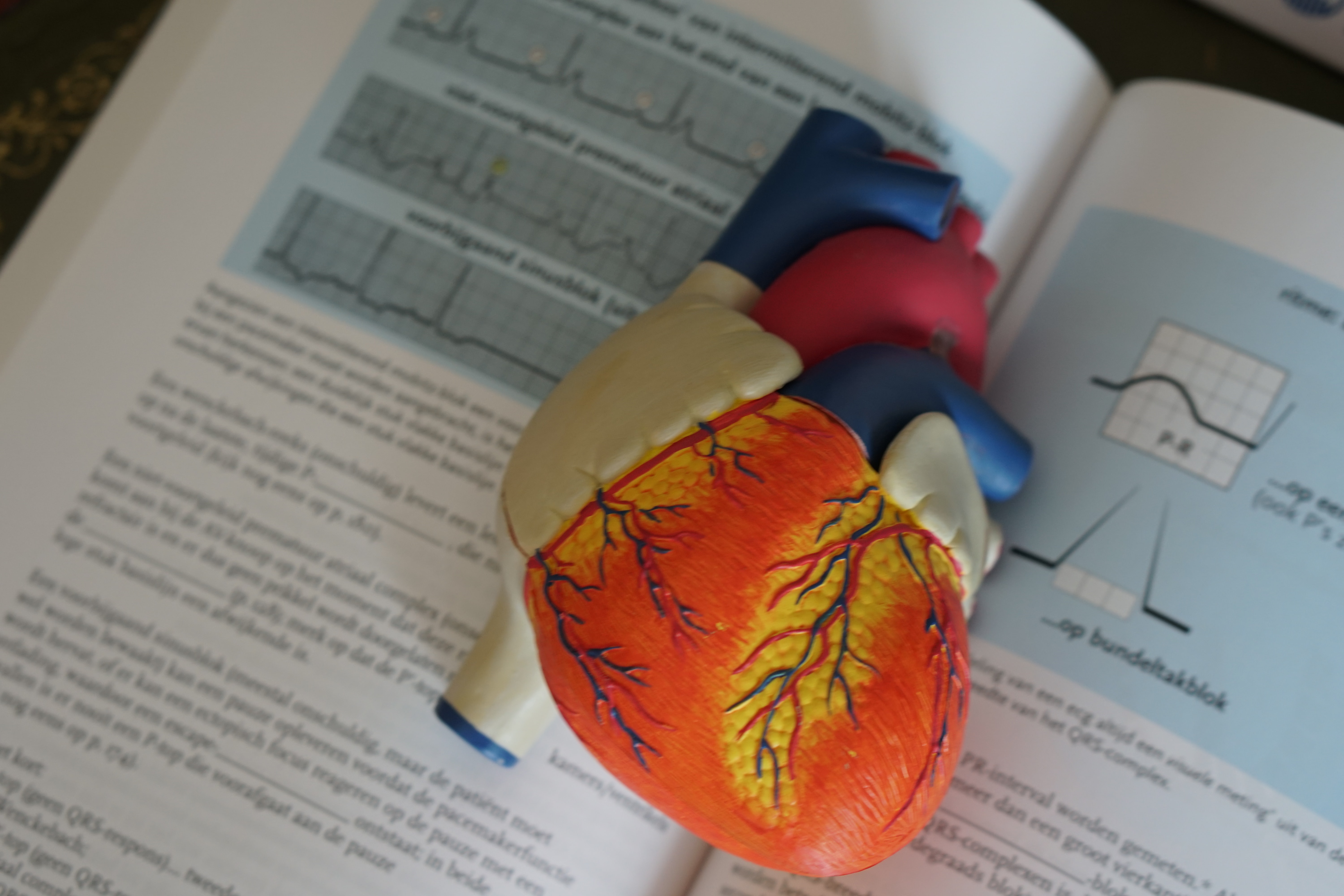 “There are currently no specific treatment options to manage diabetic cardiomyopathy, so we’re very excited by the discovery of a potential therapeutic target which could reduce heart failure, and may improve the quality of life, for those living with diabetes,”says lead corresponding author, Professor Rebecca Ritchie.

“There is a huge unmet need in treating secondary illnesses induced by diabetes. Cardiovascular disease is responsible for 27 per cent of all deaths in Australia. If we can translate our study’s findings into a potential medication, we could reduce the risk of heart failure and maybe also improve survival in people with diabetes.”

Lead author, Dr Darnel Prakoso, said: “Our research has found that a key cardiac protein modification observed in the hearts of diabetic patients is an effective target for diabetes-induced heart failure.”

“By using a gene therapy approach to modify these myocardial protein modifications through the manipulation of its regulatory enzymes, we demonstrated improvements in both cardiac function and morphology in a pre-clinical animal model of diabetes-induced heart failure.”

Interestingly, the opposite manipulation of this regulatory enzyme can also induce a detrimental cardiac effect similar to that seen in response to diabetes, suggesting a key role of this modification in the development of diabetes-induced heart failure.

The findings show great promise for the future of treating heart failure in vulnerable populations.

Diabetes currently impacts over five per cent of the Australian population and is associated with over 10 per cent of deaths. People living with diabetes are also more at risk of experiencing cardiovascular-related illnesses such as diabetic cardiomyopathy, pulmonary oedema and death.

In ongoing research led by Professor Rebecca Ritchie and Dr Darnel Prakoso, the team has been working to understand what triggers heart failure in diabetic populations and how it could be prevented.