A new nationwide study led by Monash University has found that the rate of supply for hormonal long-acting reversible contraception (LARC) in Australia began to plateau from 2015.

Most notably, overall rates of LARC uptake in Victoria and New South Wales were 20 - 50 per cent lower than in other states, despite LARC being internationally recognised as one of the most effective forms of contraception with a reported failure rate of less than 0.2%. 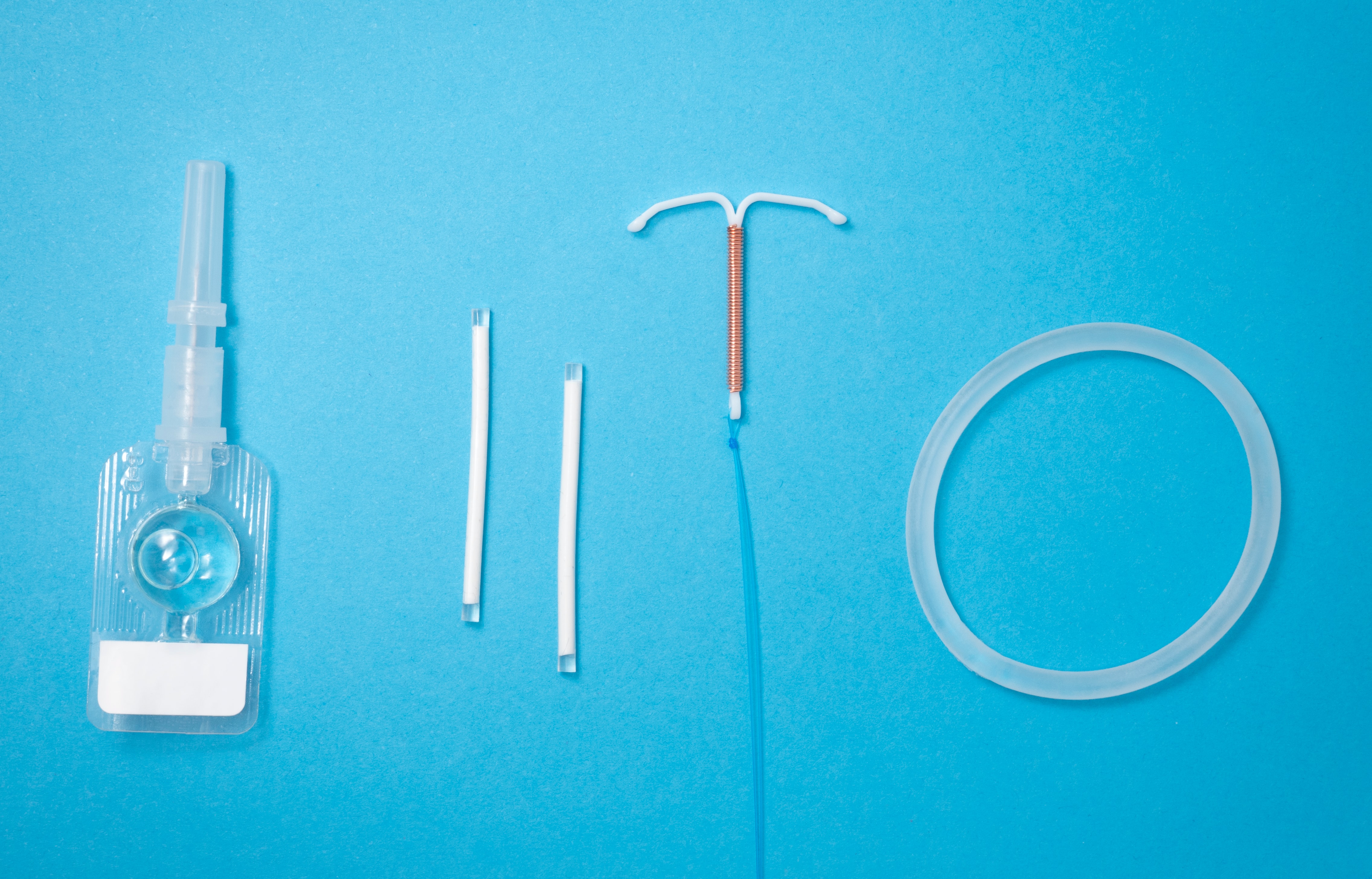 The findings from Victoria and New South Wales are in contrast to those of other states including Tasmania, South Australia, Queensland and Western Australia where LARC supply has continued on an upward trajectory.

Overall, the study estimates that in 2018, 1 in 9 women were using a LARC, with the highest use among those aged 20 - 24. The younger age groups also demonstrated a notable shift towards increased use of the hormonal IUD (commonly referred to as the Mirena), which is important because traditionally there have been misconceptions that IUDs are not suitable for women who have not previously been pregnant.

The study, published in The Australian and New Zealand Journal of Obstetrics and Gynaecology, was led by Faculty of Pharmacy and Pharmaceutical Sciences (FPPS) Affiliate and pharmacist, Associate Professor Luke Grzeskowiak, alongside Dr Jenni Ilomaki from the FPPS Centre for Medicine Use and Safety.

Associate Professor Grzeskowiak says: “Such a significant variation in uptake across age group and state/territories indicates opportunities to try and understand what is happening here – where uptake has plateaued, or even declined in some cases, we have to ask ourselves what is behind these barriers to uptake.”

“The more we understand, the better placed we are to put the right measures in place to ensure all women are provided the option of deciding on and accessing the most appropriate form of contraception for them.”

The team of researchers used national data regarding the supply of LARC through the Pharmaceutical Benefits Scheme (PBS), amongst women aged 15 - 44 between 2006 and 2018. The study observed a notable nationwide drop off or plateau from 2015 onwards.

“The reasons for the apparent drop off in the rate of LARC use observed from 2015 onwards is uncertain, but could relate to previously noted barriers of uptake of LARC in the Australian setting, including lack of awareness, inadequate provider training regarding insertion, and misperceptions regarding appropriateness and/or safety,” says Associate Professor Grzeskowiak.

“Addressing these underlying barriers is important, particularly given that increasing the availability and uptake of LARC has been highlighted as a key measure of the Australian Government’s National Women’s Health Strategy for 2020 - 2030.”

While rates of LARC use have improved over time, Australia still falls behind other countries in terms of the proportion of women relying on LARC as a method of contraception as compared with other contraceptive methods.

LARC is promoted internationally as a key strategy for reducing unintended pregnancies. LARC include the copper based intrauterine device, and the hormonal based intrauterine device or the hormonal implant and are suitable for women of all reproductive ages, have few contraindications and have high rates of acceptability and continuation, as compared with other contraceptive methods such as the oral contraceptive pill.

Associate Professor Grzeskowiak conducted his research for this study while holding a position at the Robinson Research Institute, University of Adelaide. He has since commenced a new position at Flinders University where he continues to focus on outcomes through supporting quality use of medicines and the development and promotion of more efficacious, safer, and personalised pharmacotherapy approaches.

The study was also supported by the Head of the Department of General Practice at Monash University, Professor Danielle Mazza, who is also Chief Investigator and Director of SPHERE - a Centre of Research Excellence in Sexual and Reproductive Health for Women in Primary Care.

Other project collaborators include Director of Clinical Counselling and Services at SHINE SA, Dr Helen Calabretto and Dr Natalie Amos from Monash University’s Faculty of Medicines, Nursing and Health Sciences.