Retired Pharmacist William (“Bill”) Lumley, AM celebrates his 100th birthday today, 16 June 2020. Bill was student from of the Faculty’s predecessor institution, the Victorian College of Pharmacy, from around 1946, finishing his last exam in May 1949. 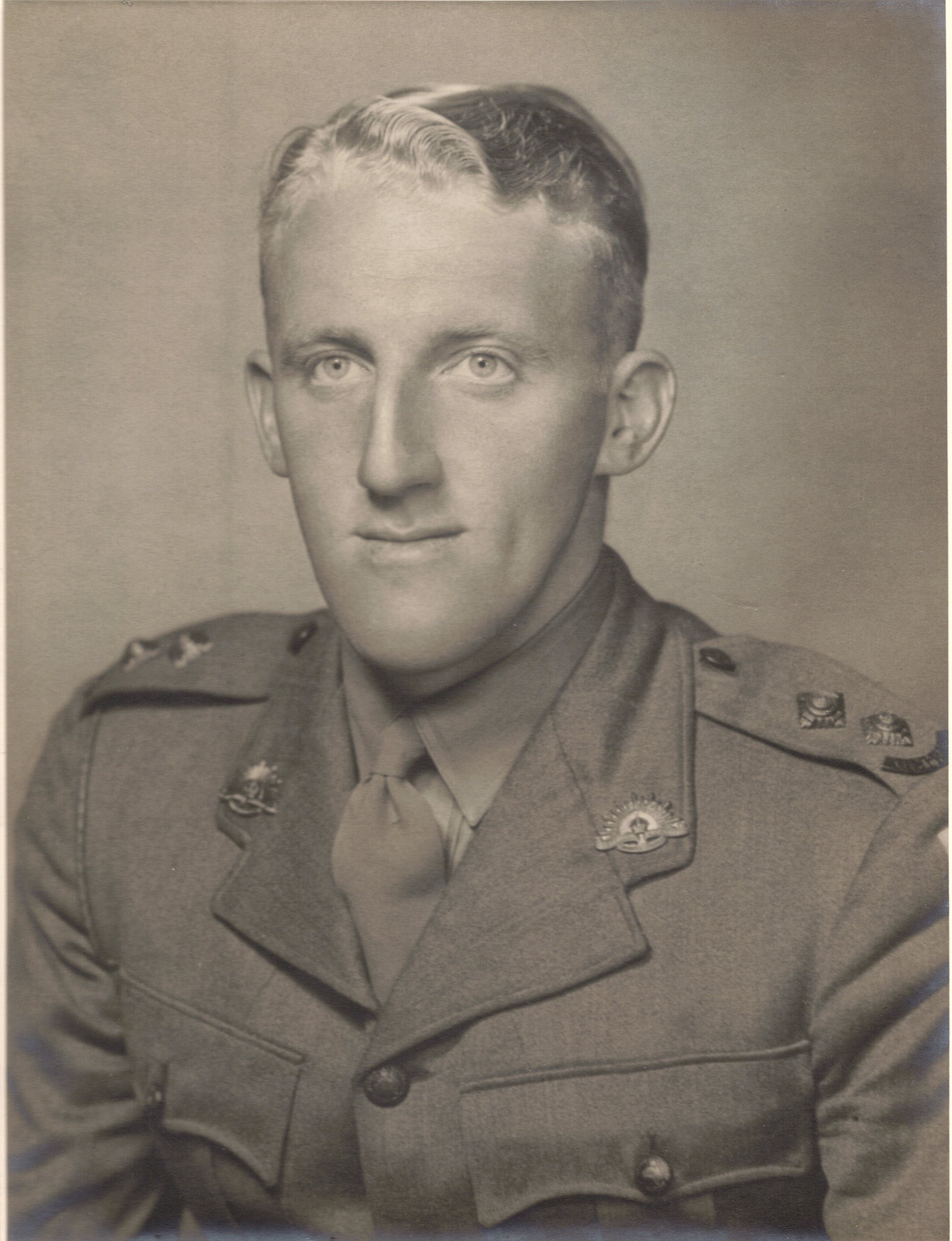 Bill came to pharmacy later in life, his initial studies in applied chemistry at RMIT having been interrupted by World War Two.

In 1941 he was called up and joined the Australian Imperial Force, where he became a second lieutenant and put in charge of 2/2nd Field Regiment. That regiment was due to leave for Libya shortly afterwards but plans changed when Japan bombed Pearl Harbour in November 1941. His regiment remained in Australia to defend the country, and Bill was based in Western Australia, particularly around Perth. In 1944 when the war effort was winding down Mr Lumley was discharged from the A.I.F. and he then joined the RAAF.

In December 1944, whilst he was in the RAAF, he got special leave to marry Miss Barbara Eltis, from East Camberwell, with whom he was married for 62 years until her passing in 2007.

In July 1945, nearing the end World War 2, he was discharged from the RAAF and began working in his brother’s pharmacy in Windsor.

Bill studied pharmacy as part of the Repatriation Department’s retraining scheme. The department paid for his fees, books and equipment, and loaned him a small living allowance. While studying, he completed his apprenticeship at a community pharmacy in Swan St, Richmond.

Upon graduation, he began work as a locum in Korumburra, commencing at extremely short notice after the pharmacy owner broke his leg. Following a second locum position in Kerang, he built his own practice in Chelsea from 1951 until 1964, then became an Inspection Pharmacist for the Commonwealth Department of Health in the Melbourne office from 1965 until his retirement in 1983.

Bill’s term as president of the National Australian Pharmacy Students Association was to prove the beginning of a long period of service in community leadership roles. In 1953, he was elected as a councillor for the City of Chelsea (since incorporated in to the City of Kingston) and was City’s the Mayor in 1955-1956. As Mayor he was automatically appointed Justice of the Peace (JP), an appointment he retained until the age of 72 years.

In 1991, Bill was honoured by his appointment as a Member of the Order of Australia (AM), in recognition of his work for the community with the ambulance service.