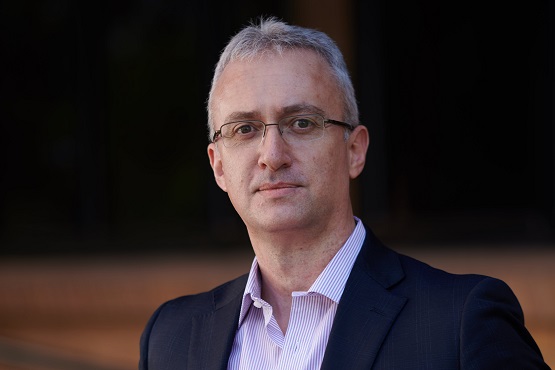 Dean of the Faculty of Pharmacy and Pharmaceutical Sciences, Professor Arthur Christopoulos, has been named the top researcher in the field of pharmacology and pharmacy in The Australian’s 2021 Research magazine.

Each year the magazine's higher education team reports the top researchers in their field based on the number of citations for papers published in the top 20 journals in each field over the past five years.

Despite the challenges of 2021, it’s been a year of achievements for Professor Christopoulos. Notable highlights include:

The 2021 QS World University Rankings by Subject ranked Monash University number two in the world for pharmacy and pharmacology.