Chronic obstructive pulmonary disease (COPD) is the fifth leading cause of death in Australia, with 7.5% of Australians over the age of 40 years experiencing moderate to severe forms of the disease. Smoking is the main cause of COPD, with as many as 50% of smokers developing clinically significant COPD. The key prevention of COPD is smoking cessation. A new study led by researchers from Monash University suggests that one of Australia’s leading causes of death is being systematically misdiagnosed.

The study undertaken in 41 Melbourne general practices identified more than 1000 current and former heavy smokers, including those with a history of COPD as per practice records (n = 245).   The study found based on spirometry that one third of participants with a history of COPD (91/245) were misdiagnosed as having the respiratory disease. This resulted in them receiving treatment for a disease they did not have, while their real underlying pulmonary condition, such as asthma, was not appropriately treated. 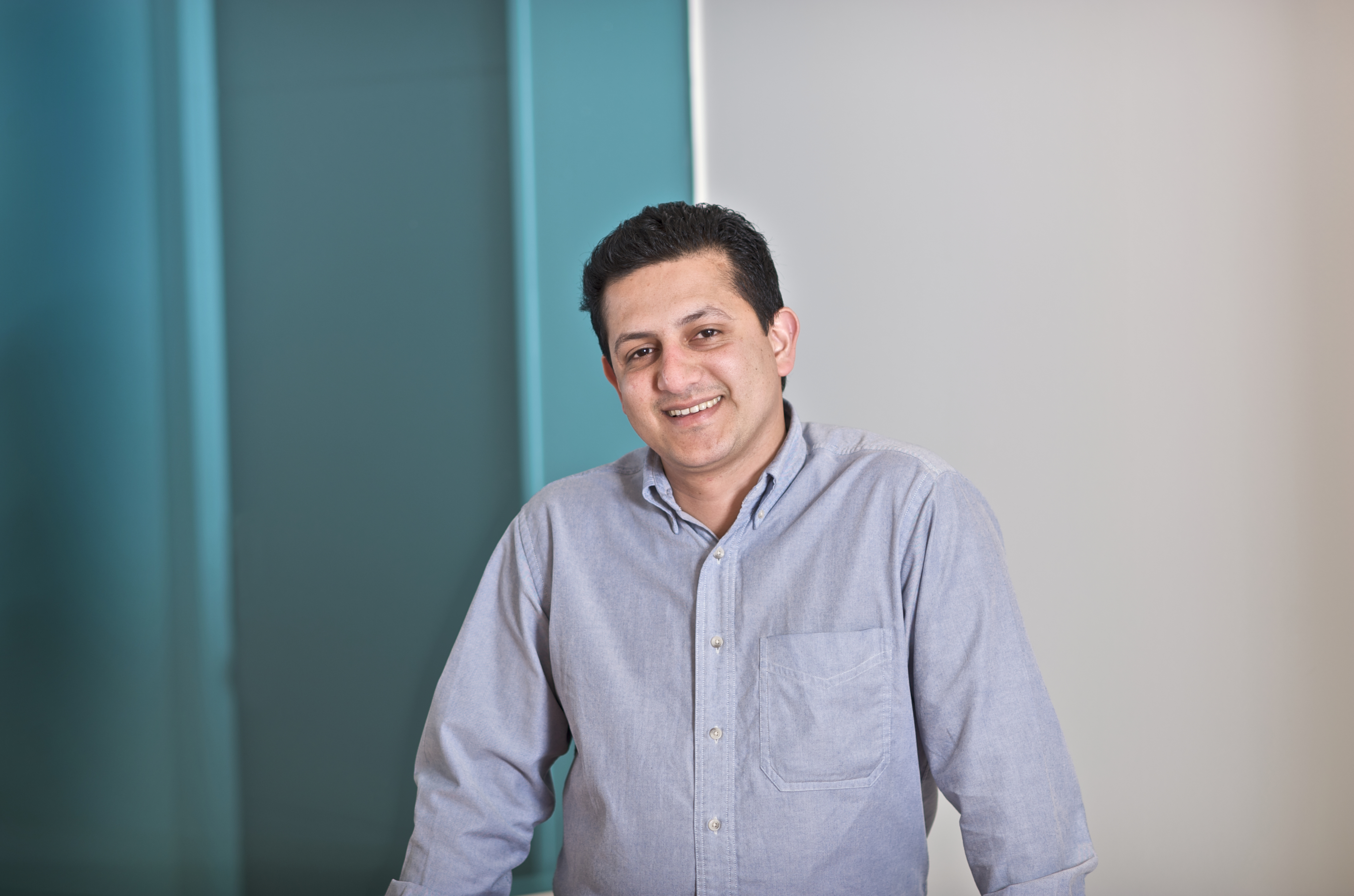 Of greater concern is that a further one in six participants (142/805) who had not been diagnosed with COPD in fact had the disease. These patients were potentially missing out on early treatment because of a failure to correctly diagnose their condition.

The study, led by researchers from Monash University’s Centre for Medicine Use and Safety, to be published in the Medical Journal of Australia, examined 1050 current or former heavy smokers (defined as smoking at least a packet a day for ten years) to determine whether they had COPD.

The Centre for Medicine Use and Safety at Monash University is leading a multidisciplinary consortium of medical, pharmacy and allied health researchers who are involved in the Review of Airway Dysfunction and Interdisciplinary Community-based care in Adult Long Term Smokers (RADICALS) study. The two-year longitudinal study commenced in 2014 aiming to reduce the burden of COPD and smoking in primary care in Australia. It is funded by an NHMRC partnership grant, Boehringer Ingelheim, Lung Foundation Australia and Eastern Melbourne PHN.

Across 41 Melbourne general practices, more than 37,600 patients were approached and 10,744 fulfilled the criteria of being heavy smokers, or were previously heavy smokers. Of these 1050 attended baseline interviews.

According to lead author, Dr Johnson George, from the Monash Centre for Medicine Use and Safety, this latter subset of people not diagnosed with COPD but actually having the disease is concerning.

“It’s important to diagnose COPD early so that the patient can be encouraged to give up smoking and appropriate pharmacological and non-pharmacological interventions, such as pulmonary rehabilitation, can be initiated. For many the diagnosis is incentive enough to try to stop smoking,” he said.

According to Prof Michael Abramson from the School of Public Health & Preventive Medicine at Monash, COPD diagnosis and management guidelines are widely disseminated across Australia. However the need to use a spirometer, which is expensive and often requires a referral to an outpatient clinic, means that an accurate diagnosis is often difficult in GP surgeries.  He notes that diagnosis in primary care practice has not not seen much improvement since previous studies he published in 2006 and 2012.

The authors – who also included researchers from UNSW, the University of Wollongong, La Trobe University, the Austin and Alfred Hospitals, the University of Newcastle, the Nossal Institute for Global Health and the Lung Foundation Australia – instead used a much cheaper and simpler handheld screening device recommended by the Lung Foundation.  “These devices can be used by the practice nurse as well as the GP, to ensure that more patients with respiratory symptoms, and more smokers, are tested regularly and accurately for COPD case finding,” Dr George said.

“This means that the more people who are diagnosed early with COPD, the earlier we can intervene with their smoking habits and lifestyle and the fewer Australians we will have progressing to serious lung disease.”