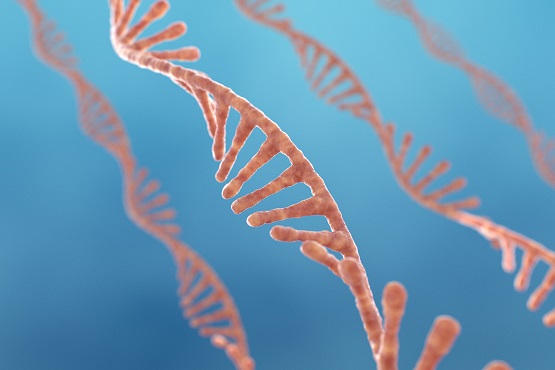 Victoria has led the charge in the mRNA space, including the development of Australia’s first COVID-19 mRNA vaccine candidate that was developed at MIPS and is currently in clinical trials in partnership with the Doherty Institute.

Director of MIPS and Chair of The Victorian mRNA Innovation Hub Management Committee, Professor Chris Porter, said that Victoria’s mRNA ecosystem is on the cusp of significant opportunity but urgently needs to build a critical mass of highly trained scientists to drive domestic mRNA innovation and support this national imperative.

“We are lucky to have a pool of exceptional talent in mRNA research right here in Victoria, however until now there has been no central hub bringing together the cross-disciplinary skills in molecular biology, mRNA biology, drug delivery and pharmaceutical sciences to drive this expansion,” said Professor Porter.

“The major aim of The Victorian mRNA Innovation Hub is to increase the efficiency of mRNA manufacture and delivery, to develop unencumbered IP to support the development of Australian mRNA products and to train and upskill a community of mRNA scientists to drive Victorian mRNA innovation and create a skilled workforce.”