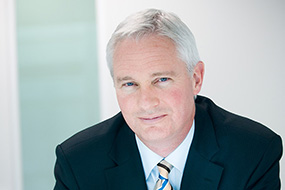 The honorary fellowship recognises those individuals who have attained distinction in their pharmacy careers. As fellowships are based on nominations from members, they signify the esteem in which the individual is held by his or her peers.

Professor Charman’s nomination named him as one of the most important and influential pharmacists and pharmaceutical scientists worldwide. He has worked with conviction for better global education in pharmacy and has been vocal at all the important global platforms.

In further honours, Professor Charman has also been reappointed as chair of the International Pharmaceutical Federation Education Initiative (FIPEd) Steering Committee. He was first appointed to the role in 2015 and will continue as chair until 2021. 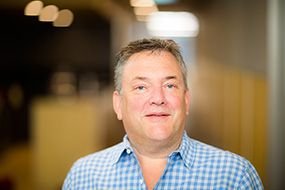 Professor Thomas Davis has been elected as a fellow of The Australian National Academy of Science.

An internationally renowned polymer chemist and nanotechnologist, Professor Davis is the inaugural Professor of Polymer Nanotechnology for the Monash-Warwick University Alliance.

Professor Davis has been instrumental in establishing Australia as a leading nation in the fields of nanobiology and nanomedicine. His scientific contributions are world-class and wide-ranging, embracing polymerisation kinetics, nanostructured films, nanoparticles, protein conjugates, nanoparticle enhanced bio-imaging, gene delivery and targeted therapeutics.

His election as a fellow of the Academy is a well-deserved recognition of his leadership in these fields and the contribution he has made to Australian science. 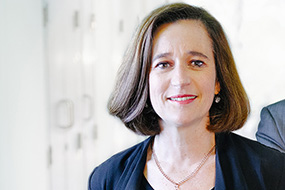 Professor Galbraith, who is the Director of Monash Pharmacy and Pharmaceutical Sciences’ Experiential Development and Graduate Education unit, was one of 11 pharmacists honoured at the recent International Pharmaceutical Federation (FIP) world congress in South Korea.