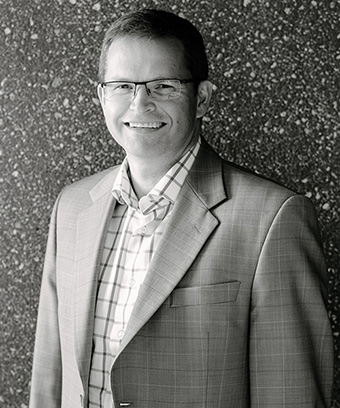 Since its launch in 2007, MIPS has rapidly become one of Australia’s most successful biomedical research institutes, attracting significant external, competitively sourced research funding. It has also made a major contribution to the international reputation and ranking of the Monash Faculty of Pharmacy and Pharmaceutical Sciences.

As a research leader, Professor Porter brings significant experience to the role of MIPS Director, having led many of the initiatives that have driven research quality at the institute.

Professor Porter’s research group is one of the leading drug delivery groups worldwide, specialising in oral drug absorption, lymphatic transport and nanomedicine. In these areas he has published more than 200 peer-reviewed papers and his work has been cited more than 10,000 times. He’s a current Clarivate Analytics Highly Cited Researcher.

As Associate Dean (Research) in the faculty for the past 10 years, Professor Porter has played an essential role in this journey of excellence. His appointment strongly signals the next stage of strategic growth, supporting the continued development and research excellence of MIPS as it cultivates new strategic opportunities and partnerships.