Stress is a key determinant of biological behaviour and performance. The aim of the project is to develop minimally invasive interstitial fluid (ISF)-based electrochemical sensors for the in situ, real-time monitoring of cortisol, harnessing advances we will make in the micro-fabrication of novel transducers, sensing strategies, surface chemistry, and an electrochemical assay. A platform based on silicon microneedles that can be either hollow or solid is a promising avenue for developing minimally invasive subdermal sampling and injection, with the potential for only minimal disruption of the outermost barrier of the skin, the stratum corneum (SC), which is typically a thickness of 10–30 μm. Engineered Si microneedles can bypass the SC, enabling direct access to biological fluids – blood-vessel plasma and interstitial fluid (ISF); this makes them an ideal candidate for R&D as an in situ direct and real-time platform for subdermal biosensing of cortisol.

Upon application to human skin, thousands of Si microneedles per cm2 imperceptibly penetrate the SC, and ideally penetrate just beyond its range, to a depth of ~40 μm. At this shallow depth, the needles avoid nerve endings – making microneedle application painless – but still directly access the ISF, which contains both plasma, hormones such as cortisol, and tissue proteins. 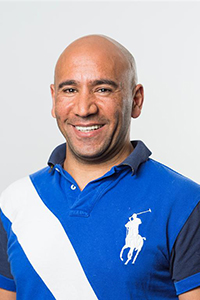