Noscapine is an phthalideisoquinoline alkaloid isolated from the opium poppy, Papaver somniferum, that has been used as a cough suppressant since the mid-1950s. More recently, noscapine was found to act as a weak inhibitor of microtubule polymerization which has generated interest in developing anticancer agents based on noscapine. The usefulness of microtubule targeting agents in the treatment of cancer has been validated by the successful use of a number of taxanes and vinca alkaloids in the therapy of a variety of cancers. Although noscapine has exhibits modest activity in this respect, it's favorable toxicity profile and oral bioavailability make it an appealing target for further study.  A number of semi-synthetic derivatives of noscapine have been prepared by ourselves and others that exhibit improved cytotoxic activity (e.g. CEFNA and MIPS1361).

However, only a limited number of structural modifications have been investigated to date and there is considerable scope for further research. Accordingly, the goal of this project is to explore the structure-activity relationships of this interesting molecule and identify noscapine derivatives with enhanced potency as anticancer agents.  A structure-activity guided optimization will be pursued in parallel to a structure-based design approach in order to gain a greater understanding of the structural features that are important for noscapine's anticancer activity and identify derivatives with improved potency. 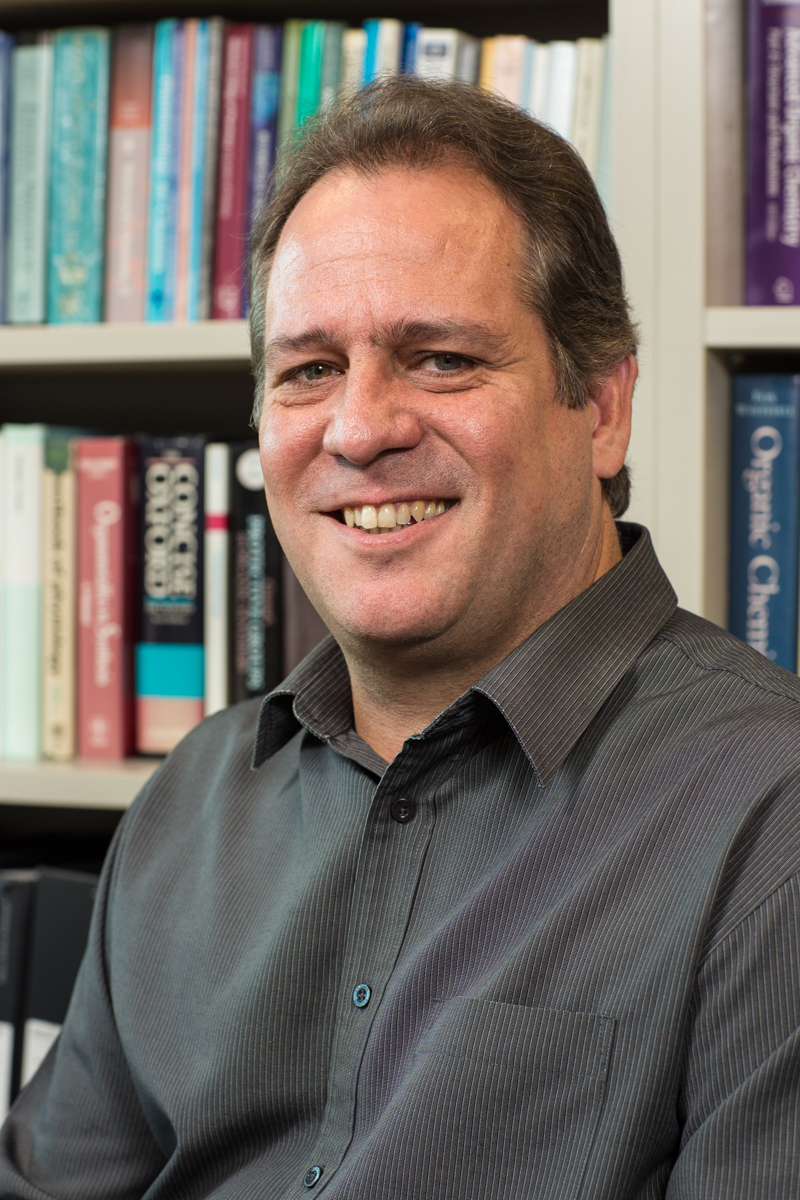