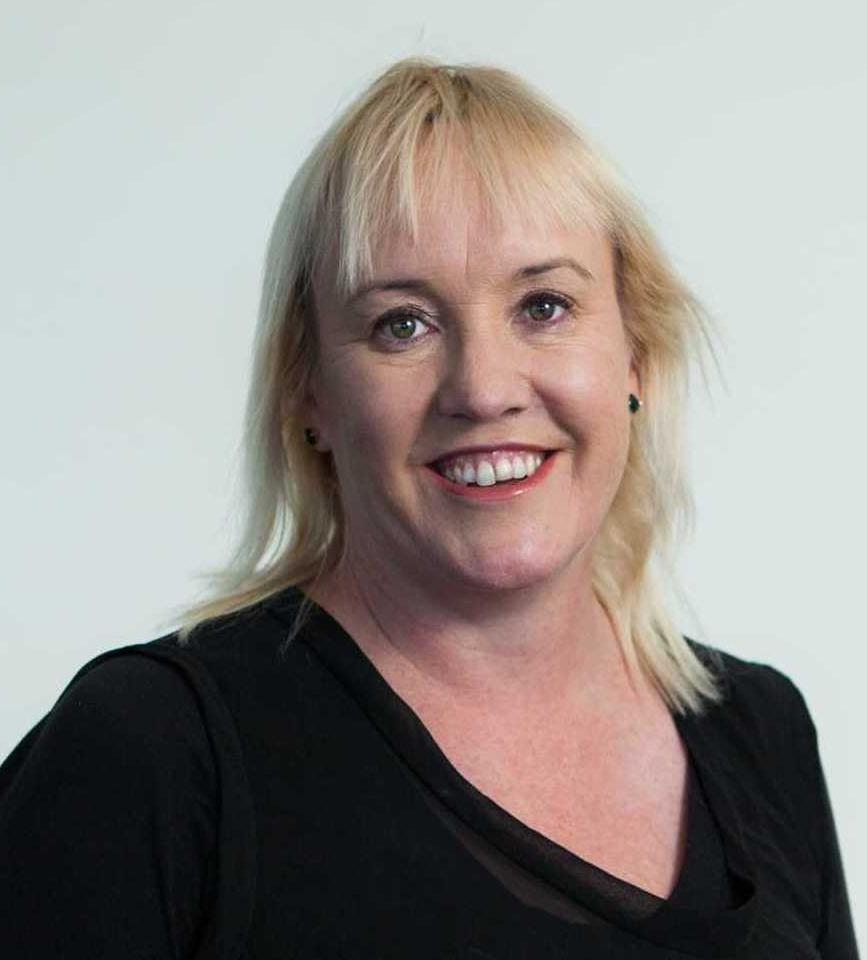 Professor Ritchie is the Theme Leader of the Drug Discovery Biology Theme in the Monash Institute of Pharmaceutical Sciences (MIPS), and holds an NHMRC Senior Research Fellowship. Professor Ritchie is internationally-recognised for her contributions to cardiac pharmacology. Her translationally-focused research objective is the identification of new treatment strategies for arresting the progression of heart failure, particularly in the context of diabetes and myocardial infarction. Professor Ritchie’s PhD focused on predictors of myocardial function in vivo in patients with ischaemic heart disease (University of Adelaide 1990–94), including development of the first quantitative model of the force-interval relationship in human myocardium. Her postdoctoral training — Wayne State University 1995–97, USA and the Florey Institute 1997–2002 — preceded her recruitment to the Baker Institute in late 2002. She has numerous relevant preclinical in vivo models of diabetic (T1D, T2D), ischaemic, and other cardiomyopathies in her laboratory.

The research achievements of Professor Ritchie to date include almost 100 career publications and continuous peer-reviewed funding since 1999 (comprising support from NHMRC, Diabetes Australia and the Heart Foundation). Her contributions to cardiac pharmacology have been recognised by the 2012 Australasian Society of Clinical and Experimental Pharmacologists and Toxicologists (ASCEPT) Achievement Award, the 2013 Diabetes Australia Millenium-Type 1 Diabetes Award, and election as a Fellow of the American Heart Association in 2013. Her international profile in her chosen field has been further recognised by numerous prestigious speaking invitations, including multiple World Congresses, including Cardiology, Diabetes, Pharmacology, and the International Society for Heart Research, as well as the American Heart Association and the British Pharmacology Society.