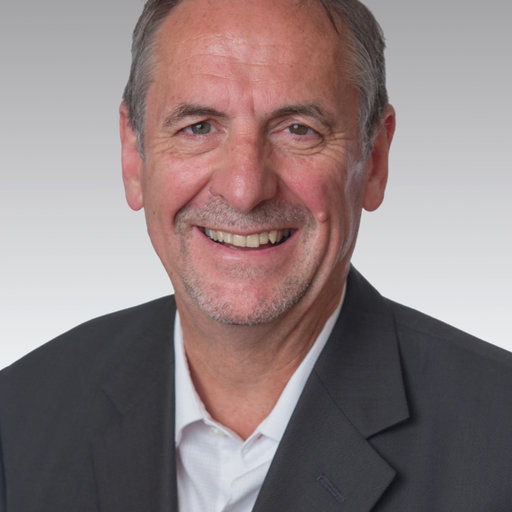 Owen Woodman is Professor (Research) in the Heart Failure Pharmacology laboratory at the Monash Institute of Pharmaceutical Sciences and also a Professorial Research Fellow at the Baker Heart and Diabetes Institute. He has a particular interest in the development of new drugs for the treatment of acute myocardial infarction and vascular disease, including diabetes-induced vascular pathologies, and has published 140 papers on cardiovascular physiology and pharmacology. Miles De Blasio is a Senior Researcher in the Heart Failure Pharmacology Laboratory. His research is focused on cardioprotection in patients with diabetes-induced left ventricular diastolic dysfunction. This includes the use of pharmacological agents and cardiac-selective gene therapies to target cardioprotective pathways involved in regulation of the Hexosamine-Biosynthesis Pathway and O-GlcNAcylation of proteins involved in cardiac function. 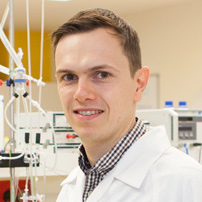 Mitchel Tate is a Research Fellow in the Heart Failure Pharmacology Laboratory. He is interested in developing and testing novel pharmacological and gene therapeutic agents in the treatment of diabetic complications. Dr Tate is committed to raising awareness of diabetes, a disease often dubbed 'the silent killer', and particularly the cardiovascular complications of diabetes. He has been involved in several initiatives with the British Heart Foundation, Diabetes Australia, JDRF Australia and the Baker Institute. 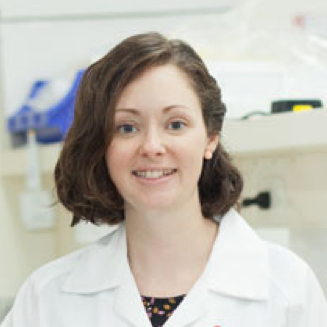 Elizabeth Vecchio is an NHMRC Peter Doherty Early Career Postdoctoral Fellow in the Heart Failure Pharmacology Laboratory. Her PhD thesis explored the pharmacology of the adenosine A2B receptor and its role in prostate cancer and cardiovascular fibrosis. Since joining Professor Ritchie in 2018, she has been investigating the formyl peptide receptors as a pharmacological target for the treatment of myocardial ischaemia-reperfusion injury. 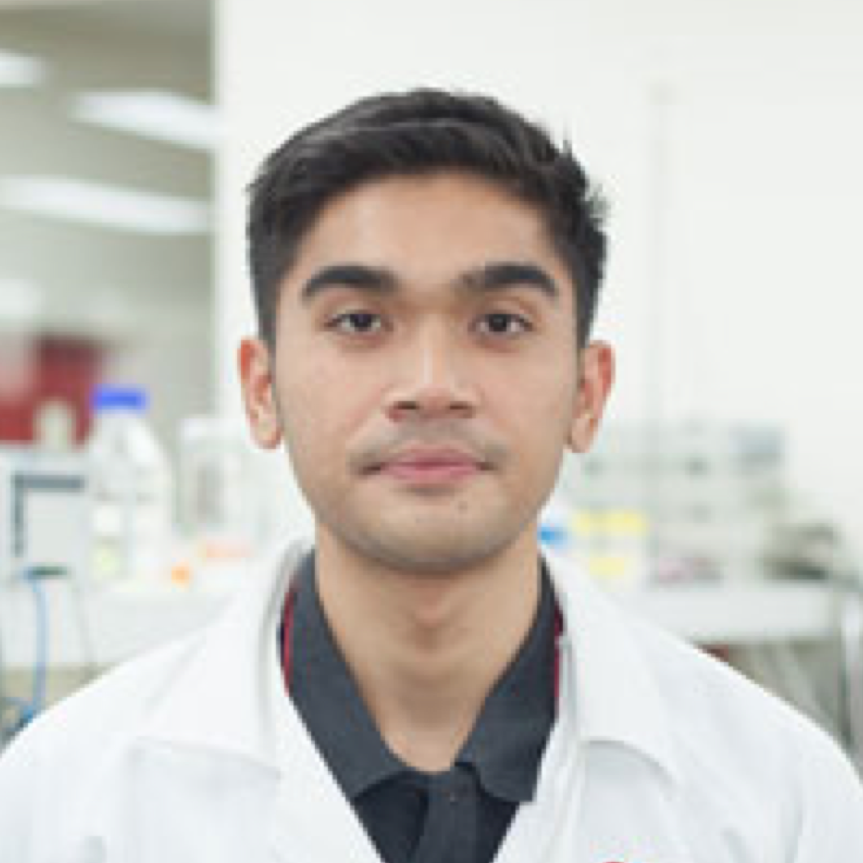