Hormones are not the key to younger women's sexual function 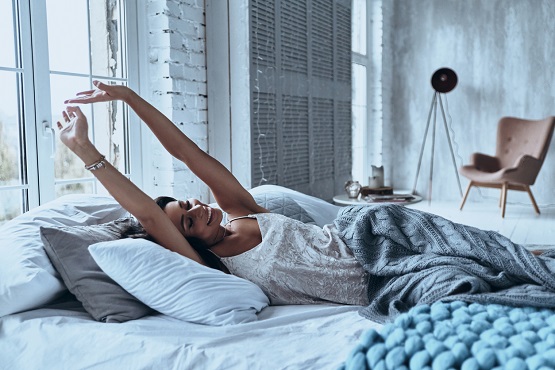 A Monash University study into the causes of sexual dysfunction in young women has found social factors play just as important a role as hormone levels, and hormone therapy should not be prescribed as the only treatment.

The study uncovered that while hormones, including androgens like testosterone, play a role, the things that matter more are whether a woman has children (parity), being partnered or taking psychoactive medication for depression or other mental health issues.

Published in The Lancet Diabetes and Endocrinology, the study led by Professor Susan Davis involved 588 premenopausal Australian women aged between 18 and 39 years. It looked at the relationships between sexual function and blood sex hormone (androgen) levels measured with precise methods.

Importantly, when looking at possible relationships they took into account elements known to influence hormone levels such as age, weight, smoking cigarettes and the time during the menstruation cycle that blood was drawn.

The results showed higher androgen levels are significantly associated with greater sexual desire, but the degree to which androgens alone contributed to the participants’ sexual desire, sexual pleasure, orgasm and sexual self-image was less than 5 per cent.

However, when having children, being partnered and the use of psychoactive medication was combined with the blood hormone results, together these factors explained the differences between different women’s sexual function by approximately 10 per cent.

“Hormones matter and sexual desire increases with hormone levels, but when we add in other social factors, we can still only explain about 10 per cent of the variation in sexual function between women,” Professor Davis said.

“With 90 per cent still unexplained, it seems young women’s sexuality is more influenced by things yet to be examined, such as beliefs, past sexual experiences - both negative and positive - and their understanding of sexual function.”

Women have one tenth of the level of testosterone in their blood than men. Therefore, in this study it was important to use a highly precise way to measure the hormone levels so as to differentiate between low and extremely low levels with certainty, and therefore to provide a clear indication of the impact hormone levels alone would have on sexual function.

Clinicians will often measure the blood concentration of androgens in premenopausal women presenting with sexual dysfunction, with some women given testosterone or DHEA (dehydroepiandrosterone) as treatment if their blood concentrations are low.

This study demonstrates that measuring androgens in premenopausal women does not provide the full picture, and hormone therapy should not be prescribed as a treatment for premenopausal sexual dysfunction. Instead, other social factors need to be explored.

“While there is a clear signal that androgenic hormones contribute to sexual function they explain very little of the individual differences in sexual function and the main determinants of sexual function in young women are other social factors and components of general health,” said Professor Davis.