Climate change – let’s talk about it

Climate change – let’s talk about it

“Only a quarter of Australians believe humans are primarily to blame for climate change, according to a Reuters/Ipsos poll conducted in 28 countries before the wildfires erupted in late 2019.” (The Reuters Hotlist #105)

Recent heatwaves, bush fires and other catastrophes have made it clear we are living in a new climate disrupting world. The next decade is critical to reducing our emissions to meet the Paris agreement goal of limiting warming to 1.5 C.

With increased understanding of climate change impacts giving us motivation and technological change giving us pathways to reduced CO2 emissions we are now on the cusp of major change. With its deep expertise and with so many scientists at the forefront of climate change research, the Monash University Faculty of Science is uniquely positioned to be a leader in influencing the changes ahead.

We are proud to launch our new ‘Climate Change Seminar Series’ showcasing our world-leading research in this area. Each seminar will include a keynote speaker from a single school along with poster presentations from students and early-career scientists across multiple schools in the Faculty of Science. 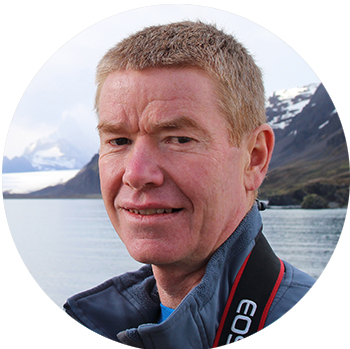 Why Antarctica's tomorrow should be your concern today

Professor Steven Chown is the Director of Securing Antarctica’s Environmental Future (SAEF), an Australian Research Council Special Research Initiative. His research mainly concerns biodiversity variation through space and time, and the conservation implications of environmental change, including the means to mitigate it. He is widely recognised for his contributions to Antarctic science policy and evidence-based conservation policy. In recognition of these contributions, in 2009 he was the inaugural awardee of the Tinker-Muse Prize for Science and Policy in Antarctica, and this year the French Republic awarded him the once-off Medal of the 30th Anniversary of the Madrid Protocol. 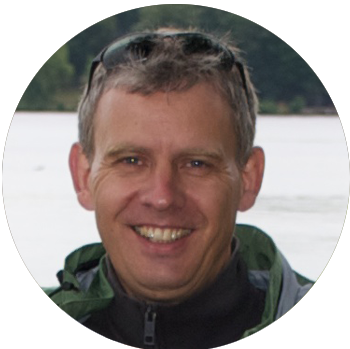 Professor Christian Jakob is a climate scientist. He’s interested in how scientists around the world can work together better to improve climate models. He has worked for organisations as varied as the United States Department of Energy, the European Centre for Medium-Range Weather Forecasts, and the Bureau of Meteorology.

“The thing to understand in all this is that it’s a game of probabilities. It’s not about whether or not something will happen, it’s about the chances of something happening.” 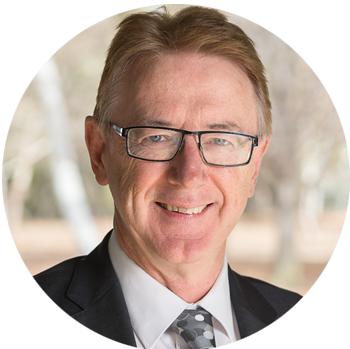 In a world-first, Monash University scientists have developed a new, environmentally friendly process that could drive the future production of green ammonia.

Professor Doug MacFarlane is an ARC Laureate Fellow at Monash University. He is also the program leader of the Energy Program in the ARC Centre of Excellence for Electromaterials Science (ACES). He is currently researching materials that will enable new pathways to generate energy and fuel from sustainable resources (e.g. the sun, air and water). One of his main focus areas within ACES is the generation of Green Ammonia from nothing more than N2, water and sunlight. 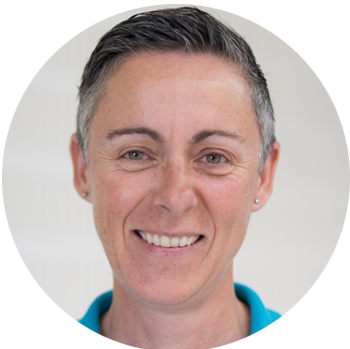 Some of the smallest residents of Australia's tropical rainforests have turned scientific thinking about climate change on its head.

Researching insects, evolutionary biologist Professor Carla Sgrò has found that not all species possess the genetic capacity to survive rapid environmental change. Carla’s findings are helping to refine government policies on biodiversity management, and are motivating her to step into the policy arena. 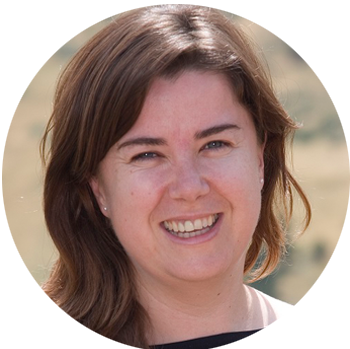 ‘Her prophecy of an Australian Inferno was correct’.

Professor Julie Arblaster is a climate scientist in the School of Earth, Atmosphere and Environment, joining Monash in 2016 after more than a decade at the Australian Bureau of Meteorology. She has served on many national and international committees, including the National Climate Science Advisory Committee and the Intergovernmental Panel on Climate Change and is currently on the Scientific Steering Committee for the WMO/UNEP Scientific Assessment for Ozone Depletion. Her research uses climate models as tools to understand the mechanisms of climate variability and extremes in observed and future climates.

Did you miss one of the Climate Change seminars? You can watch the recordings here. 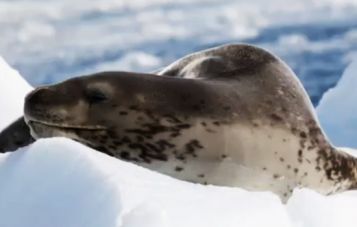 Professor Steven Chown
Why Antarctica's tomorrow should be your concern today

Professor Steven Chown's research mainly concerns biodiversity variation through space and time, and the conservation implications of environmental change, including the means to mitigate it. 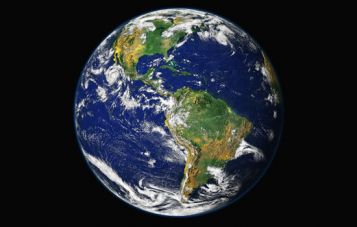 Professor Christian Jakob
Climate models: The good, the bad and... the future

Professor Christian Jakob is a climate scientist who is interested in how scientists around the world can work together better to improve climate models. 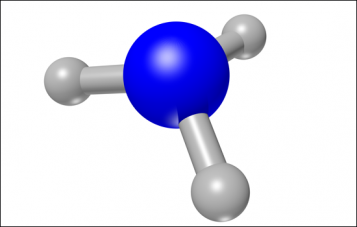 Professor Doug MacFarlane is currently researching materials that will enable new pathways to generate energy and fuel from sustainable resources. 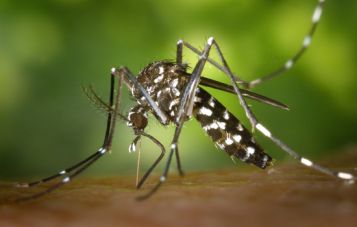 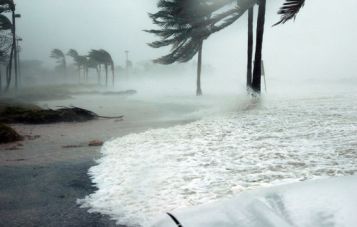 Professor Julie Arblaster
The Roaring 40s in a warming climate

Professor Julie Arblaster's research uses climate models as tools to understand the mechanisms of climate variability and extremes in observed and future climates.