Paper was selected as the front cover for the October edition of the Analyst and has already been downloaded over 350 times. Paper also received wide-spread media coverage including radio and television (ABC News24). 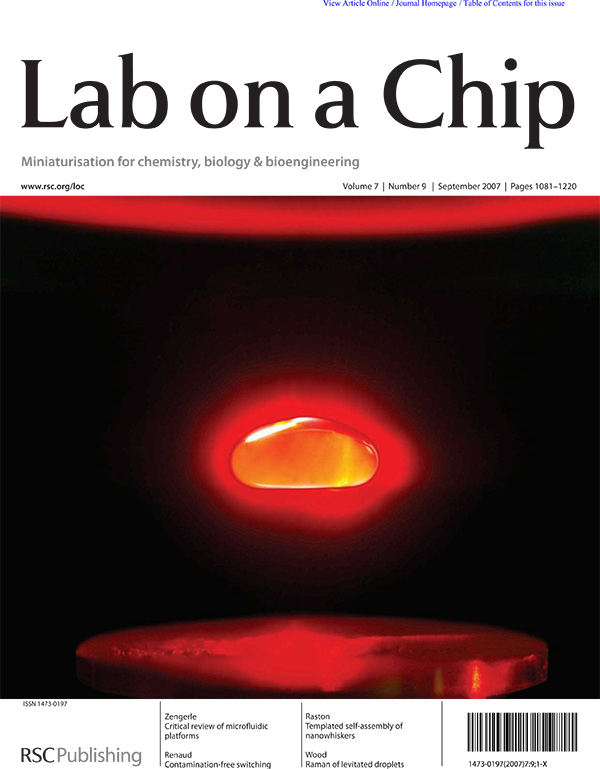