An international team of scientists led by Monash University has warned that the danger to wildlife through chemical pollution is a wider problem than previously thought as the effects of indirect contamination are not being factored into the issue.

The scientists have called for more ecologically realistic approaches to assessing the risks from chemicals in the environment in a paper published today by Proceedings of the Royal Society B.

“Our work highlights that while chemical contaminants exert direct effects on the behaviour of species, species and their behaviours can also be altered indirectly,” she said. 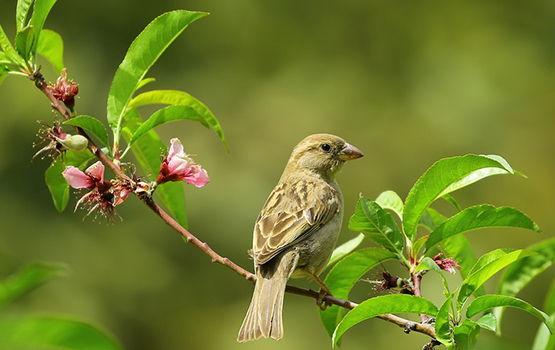 Indirect effects are most pronounced when a contaminant affects exposed organisms differentially, such as when one species is more sensitive and another more resistant.

Importantly, these indirect effects due to contaminant-induced behavioural shifts could cause systems to respond far more strongly and quickly than an assessment of direct effects alone, or simply monitoring changes in the abundance of key predators, would predict.

Dr Kathryn Arnold, senior author of the study, from the University of York’s Environment Department, said the analysis of published data shows that the impact of chemical contaminants cannot be accurately quantified or predicted using the simple metrics used currently that are assessed in the lab on a few model species.

“Instead, regulators and policymakers need to be more open to integrating different endpoints, such as behavioural changes of animals, measured in the wild using new technologies like GPS tags,” she said.

The study aims to inform decisions about the type of research needed to update policies and regulations designed to protect biodiversity and ecosystems. A key suggestion in the report is that the harmful effects of chemicals on wildlife and ecosystem health need to be assessed in combination with other stressors caused by humans, such as habitat loss and climate change.

“Free-living animals like fish and birds are exposed to multiple chemicals daily, that won’t necessarily kill them but cause them to behave differently,” Dr Saaristo said.

“Our framework illustrates how sublethal behavioural effects of contaminants can be both negative and positive, even within the same individual.”

This is because individuals are linked within communities which means that changes to one animal or species of animal will have knock-on effects on the animals and plants that are their competitors, predators and prey.

The paper can be read here.